Australians adversely financially affected by COVID-19 will now be given more time to apply for the early release of superannuation. 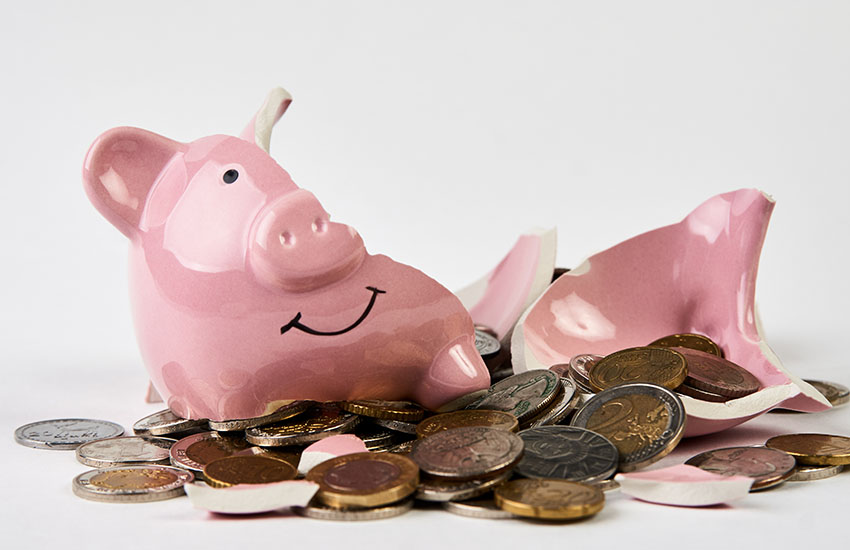 The government’s economic and fiscal update on Thursday has revealed that applications for the COVID-19 early release of super scheme will now be extended to 31 December.

Eligible citizens and permanent residents of Australia and New Zealand previously had up to 24 September to submit an application through ATO online services in myGov.

The scheme has been in place since 20 April, allowing eligible applicants to withdraw up to $10,000 in the first tranche of payments up to 30 June, followed by a further $10,000 from 1 July.

While early access to super has always been a feature for those experiencing severe financial hardship or accessing on compassionate grounds, the COVID-19 measure allowed individuals to apply as long as they experienced a reduction of working hours by 20 per cent or more.

Interest in the scheme has been strong, with $25.3 billion in super withdrawn since inception of the scheme in April.

A total of 2.8 million applications to withdraw funds for the first time have since been received.

Repeat applications to access super from 1 July have also continued to show strong take-up, with 818,000 applications put forward in the two weeks to 12 July.

The average payment made since inception sits at $7,718, and rises to $8,755 when considering repeat applications only.

The ATO has since warned that it will take a closer look at applications to ensure the integrity of the scheme is upheld.

It has now acquired the data of 3 million Australians from Services Australia to verify individuals’ eligibility criteria for the early release of super, JobKeeper payments and the cash-flow boost.

Behaviours that will attract the Tax Office’s attention include applying where there is no change to the applicant’s regular salary and wage or employment information, artificially arranging their affairs to meet the eligibility criteria, and withdrawing and recontributing super for a tax advantage.

The ATO will also take a dim view of those who apply for the early release of super in order to obtain a tax benefit — such as withdrawing and recontributing super to claim a tax deduction — and may look to apply Part IVA where necessary.