The ATO has now outlined its compliance approach to the COVID-19 stimulus measures, including an update on a list of risky behaviours it has been encountering with the JobKeeper payment. 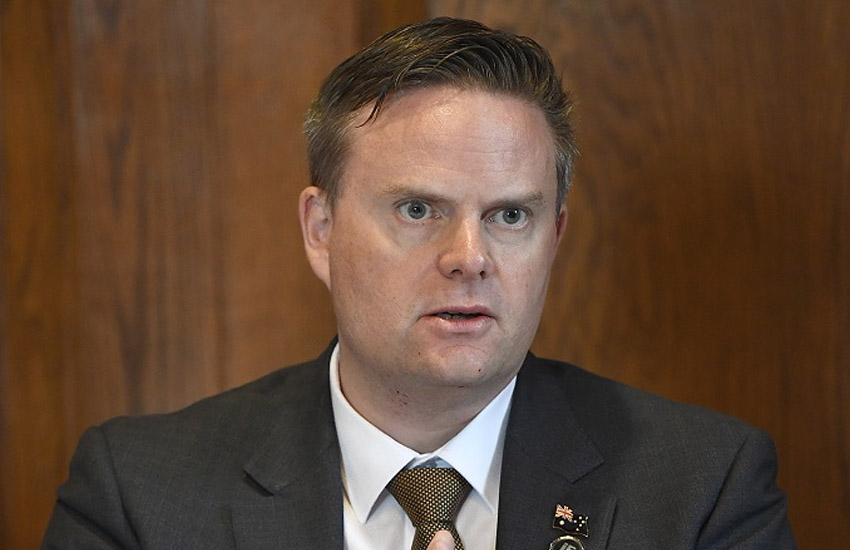 The Tax Office has now published its overall COVID-19 approach to compliance in relation to the government’s stimulus measures.

The overarching guidance material covers its Practical Compliance Guideline 2020/4, fraudulent arrangements to access the cash-flow boost, and the recently published guidance on tax schemes revolving around the early release of super.

The ATO has also now identified a number of fraudulent behaviour and claims relating to the JobKeeper payment.

Some behaviours that will attract the ATO’s attention over the coming weeks and months will include multiple eligible business participant claims, employees being incorrectly excluded under the one-in, all-in rule, and falsifying records or revising activity statements to meet the fall in turnover test.

The ATO will also pay close attention to the application of the decline in turnover test and will examine situations where actual and projected turnover have significantly diverged.

ATO deputy commissioner Will Day, who leads the agency’s efforts against tax evasion and aggressive tax planning, said taxpayers and their tax agents who deliberately sought to defraud the tax and super system should expect to face the full force of the law.

“We expect most people will do the right thing, and we want to make it as easy as possible for them to receive the benefits they are entitled to,” Mr Day said.

“However, for people who are trying to take advantage of the current situation and those who set out to deliberately rort the system, there will be serious consequences.

“We have a robust system to detect those who are taking more than what they are entitled to — extensive data analytics, IT and people capability — and we are good at monitoring what is happening and seeing unusual activity.”

Mr Day also noted that the most serious cases would be investigated by the ATO-led Serious Financial Crime Taskforce, which brings together a number of regulators and law enforcement agencies, including the Australian Federal Police.

“Those who have made an honest mistake will be supported and we will help fix the error. For those who have applied and should not have, we will be in touch as we don’t want people to accidentally incur a debt,” Mr Day said.

“Our compliance approach is based on a solid foundation of help and support — we don’t rush to put people through an audit process.

“However, there is no doubt there are a small proportion of people who deliberately set out to abuse the system. These people will be detected and dealt with accordingly, and this might include penalties, prosecution or, in extreme cases, imprisonment.”