Australians raid super in second round of early release

Close to 350,000 Australians have now dipped into their superannuation for the second time this year, with $19.1 billion paid since the inception of the scheme. 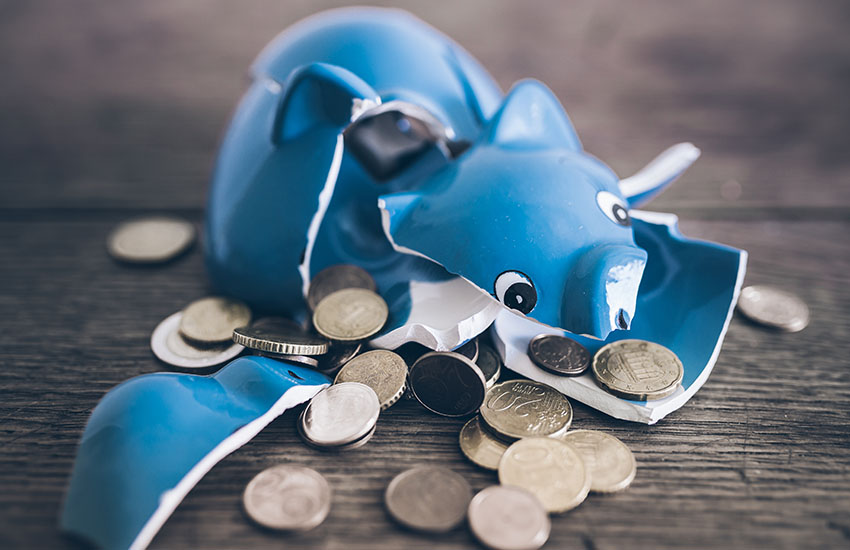 In the first five days of the early release of super scheme being opened to the second round of applications from 1 July, 346,000 repeat applications were received, with the average amount accessed at $8,904.

The latest figures from the Australian Prudential Regulation Authority (APRA) show that 2.7 million applications have now been made, with the average amount accessed at $7,511 since inception.

The second tranche of early release of super of up to $10,000 will close on 24 September.

APRA’s new figures show that there is still an appetite for people to dip into their retirement savings, despite the ATO warning that it will take a closer look at applications to ensure the integrity of the scheme is upheld.

It has since acquired the data of 3 million Australians from Services Australia to verify individuals’ eligibility criteria for the early release of super, JobKeeper payments and the cash-flow boost.

The Tax Office is concerned that individuals may be engaging in illegitimate schemes in order to access funds, including artificially arranging affairs to meet the eligibility criteria, or applying despite seeing no change to their regular salary and wage or employment information.

The ATO will also take a dim view of those who apply for the early release of super in order to obtain a tax benefit — such as withdrawing and recontributing super to claim a tax deduction — and may look to apply Part IVA where necessary.

Australians raid super in second round of early release