Accounting software provider MYOB has officially introduced GreatSoft as part of its portfolio, three months after it was given the green light to acquire the practice management software business. 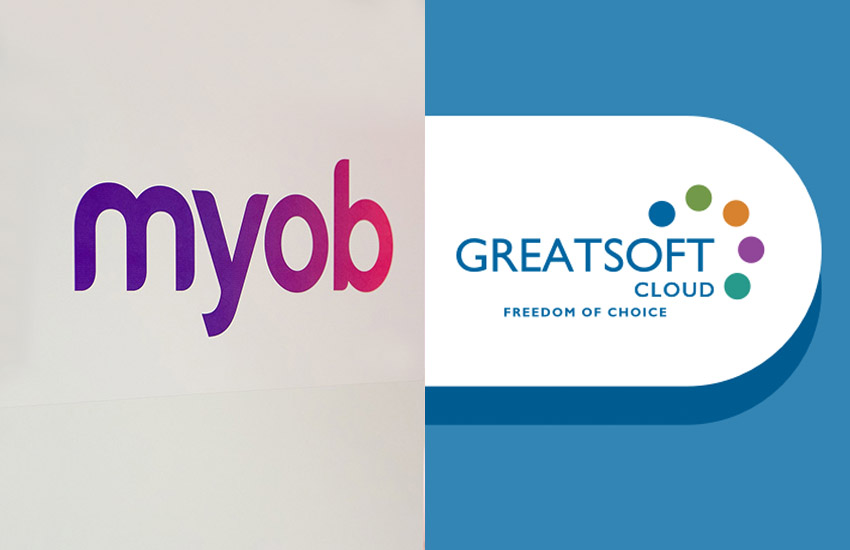 GreatSoft’s practice management solution will now be offered by MYOB from 1 August, with discussions around the possible integrations between GreatSoft and MYOB’s compliance and business management suite currently being explored.

Launched in 2018, the South-African-based GreatSoft established itself in the Australian market by offering cloud-based practice management software to medium to large accounting firms.

The ACCC ultimately declared in April that it would not oppose the acquisition, after finding that GreatSoft would struggle to grow its customer base and become a significant force in the market in the short to medium term.

The competition watchdog also determined that MYOB and GreatSoft would continue to face competition from other providers after the acquisition, noting that Xero’s Practice Manager had continued to attract a number of medium to large firms.

“We like to call GreatSoft the ‘Swiss army knife’ of practice management,” said Mr West. ““It’s particularly suited to customers who need the step before a full business management platform like MYOB Advanced.

“There are more than 700 standard reports and a Power BI dashboard that the practice can tailor to assist them in best supporting their needs. GreatSoft’s single online database and reporting capabilities mean larger, more complex practices can efficiently manage multiple sites, locations or entities.

“We are thrilled to officially welcome the fantastic team at GreatSoft to the MYOB family. To combine MYOB’s compliance and business management suite with GreatSoft’s practice management capabilities presents an opportunity for bigger accounting practices to really level up their operations both inside and out.”