Delaying the closure of the ATO’s old tax and BAS agent portals would put a “significant risk” on the agency’s move towards a single accounting system, an ATO official has explained.

The ATO has announced the official closure of the tax and BAS agent portals from 11.30pm AEDT on 29 November 2019.

The ASFP project will see the migration of all activity statement and franking deficit tax financial information into the more modern accounting system used for income tax processing.

“If we were to wait and try to do a turn-off just before ASFP, we would put a significant risk on the ASFP project,” Mr Walker said.

“We’ve taken a view that we don’t want to do that. It is a very large project where we are moving the activity statement information into the integrated core processing system and we don’t want to place any risk on that. Otherwise, agents are going to have the incorrect information.”

He added: “After the major ASFP project at the end of December, the actual information available in portals around the accounts will be wrong.

“As such, it would really not be the right thing for us to maintain a service that was telling agents the wrong information. The information will be correct in online services, but because the portals are old technology, we have not been able to replicate the updating of those accounts.”

The Institute of Public Accountants general manager of technical policy Tony Greco said the closure announcement might have come as a shock to some practitioners who had thought that portal access would continue until AUSkey was decommissioned in March 2020.

“There are some saying that until everything is replicated on online services, then they are going to wait, but the ATO is effectively saying that’s not going to happen by D-day,” Mr Greco said.

“When you move to a new system, you expect all the things you are using currently to be there, so that might have caused some people to not move.”

However, Mr Walker said the latest figures show that only 1,800 agents have not used online services at all, with all remaining agents having either permanently made the move or are toggling between the portals and online services.

He clarified that the figure of 70 per cent of tax agents and 84 per cent of BAS agents that have made the transition to online services included staff members working under these registered agents.

“We’ve gone a little bit earlier on the basis that the vast majority of agents were already using online services and that pretty well all of the services they need will be there,” Mr Walker said.

Acknowledging that some functions in the old tax and BAS agent portals were not yet available in online services for agents, Mr Walker said the ATO would work towards providing them by March 2020 while providing workaround solutions in the interim.

“There are a couple of other things like tax-type summary reports, which you can work around to get the information, and the activity statement account transactions navigation, where you can work your way around, and we will have information as to how to do that.

“Each of those, which are not particularly high-use services, will be available in March.”

However, a key incoming function around deceased estates will be available from 2 December.

The update will allow agents to access deceased clients’ information if they are their legal personal representative.

“We will remove your client from online services for agents when we receive official notification of their death. You will need to add the client and review and accept a declaration that you are authorised to access the information,” an online ATO update said.

Mr Greco said this will be a stopgap measure to deal with a legal impediment that had prevented practitioners from accessing deceased taxpayers’ information through online services.

“They’ve put in an interim step to avoid Armageddon, and that is people not being able to deal with the lodgement of the deceased estate’s return,” Mr Greco said.

“They are still asking for authorisation from the legal personal representative, so effectively, they are putting in a short-term fix ahead of a long-term solution.

“They’ve put in a short-term fix ahead of a legislative fix or the commissioner’s remedial power, so one way or another we will get a long-term fix, but the short-term solution is now going to be in place and we are grateful that they are trying to do the best they can within the framework that they’ve been given.” 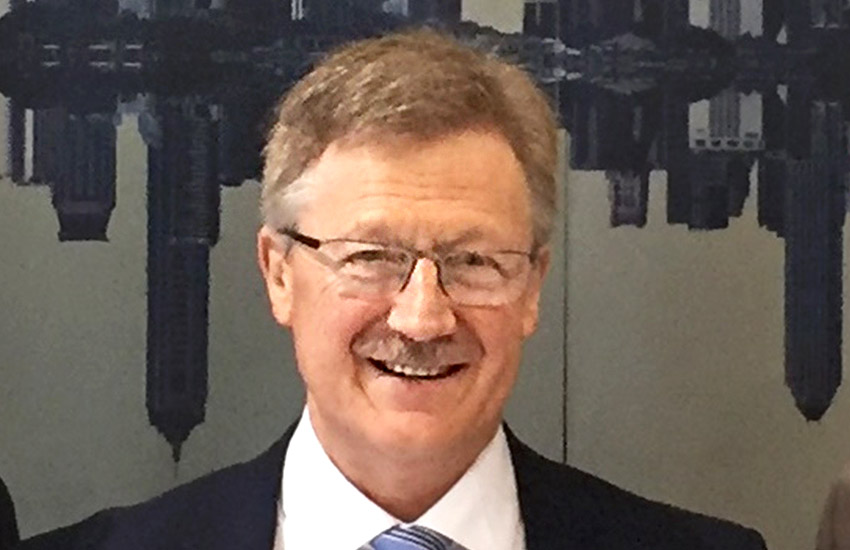