The ATO’s problem-plagued portals remain available for tax and BAS agents, but practitioners are voluntarily switching to the ATO’s new Online Services.

Speaking at the Accountants Daily Strategy Day, deputy commissioner at the ATO Sonia Corsini said about 70 per cent of tax and BAS agents have made the switch to the ATO’s new systems.

The tax and BAS agent portals remain in operation, but are no longer the focus of the ATO’s development agenda.

While the Tax Office has yet to announce an official date for the decommissioning of the tax and BAS agent portals, ATO assistant commissioner Colin Walker had previously hinted at a potential halt by March 2020, in line with the phase-out of AUSkey.

“People are voting with their feet,” Ms Corsini told delegates. “And we are committed to keeping Online Services contemporary.”

The tax practitioner community has long had a mixed relationship with the ATO’s portals. Despite their utility, consistent planned and unplanned downtime has — at times — been crippling for small operators in particular.

The ATO’s new Online Services, which were rolled out to the masses earlier this year, have been well received since beta testing began in 2018.

On a number of occasions, the ATO has told Accountants Daily that system stability is a priority for the ATO with its new services. 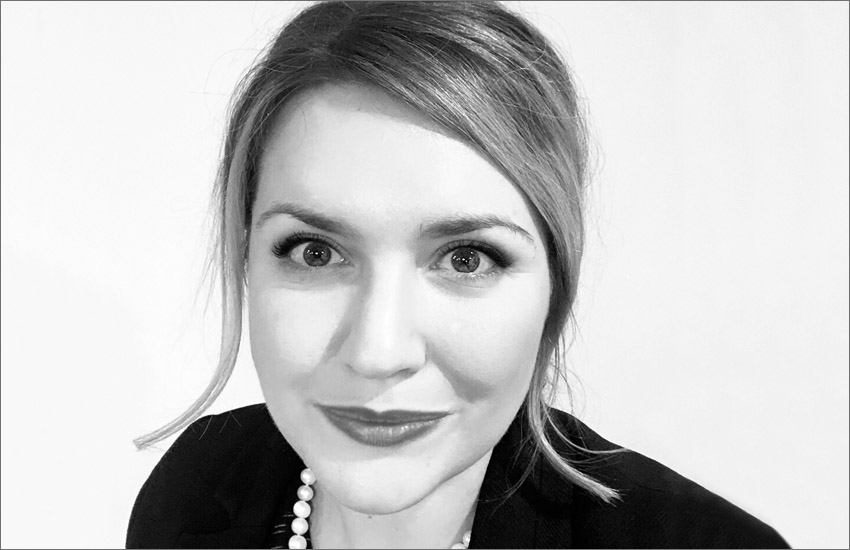