Finance Minister Mathias Cormann has refused to rule out other sectors being taken off JobKeeper early, following the withdrawal of the wage subsidy scheme for the childcare sector. 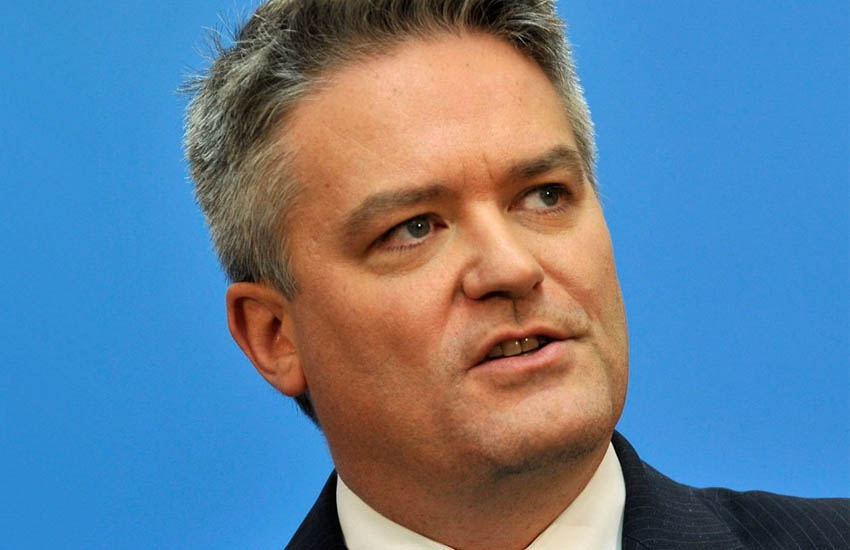 Fronting a Senate inquiry on the government’s response to COVID-19, Mr Cormann was pushed to defend the government’s decision to end JobKeeper for the childcare sector after Prime Minister Scott Morrison had just last week guaranteed that the scheme would be in place until the end of September.

The Treasury’s figures have revealed there are 120,000 employees in the childcare sector that are currently on JobKeeper. The ATO’s latest figures show there are 872,482 businesses covering 3.3 million employees on JobKeeper as of 4 June.

“These sort of supports clearly are always temporary and the question is how can we most fairly, most equitably, more appropriately transition relevant sectors out of this period with temporary support into business as usual on the other side, and that is what we’re doing.”

When pressed to disclose if other sectors would soon see the $1,500 per fortnight wage subsidy withdrawn early, Mr Cormann deferred to Treasury’s midway review of the program.

“This is a program in place for six months, there is a review taking place around the halfway mark, and there may well be some further adjustments made at the edges,” he said.

Treasury secretary Steven Kennedy told the Senate committee that the review had begun, and would be completed by the end of June, but Treasurer Josh Frydenberg has said the findings of the review will only be revealed on 23 July, alongside its economic and fiscal update.

“At this point, we have not considered any other sector, but we have yet to receive the review from Treasury, and I am not aware of what Treasury may or may not recommend following the findings of their review,” Mr Cormann said.

“We have not made any decisions in relation to any other sectors. I am not aware of any other sectors being in scope in any way, but I qualify that by saying I am not aware at this point of what the findings and the recommendations of the Treasury review into the operation of the JobKeeper program over the initial three months is going to be.

“I won’t rule out adjustments at the end of the review — I can’t pre-empt or hypothesise.”