JobKeeper turned off for childcare sector ahead of midway review

JobKeeper payments for childcare workers will end on 20 July, following the government’s decision to end its free childcare scheme next month. 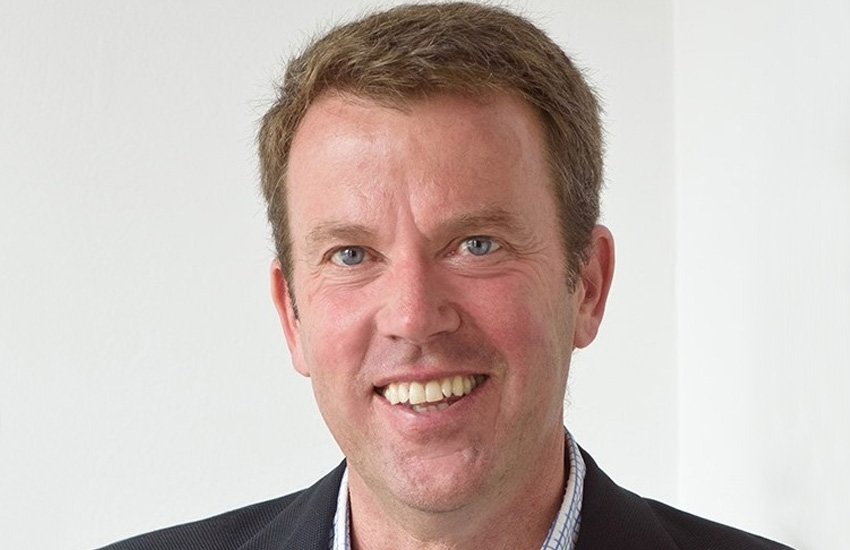 Minister for Education Dan Tehan has announced that the government will cease JobKeeper payments for employees of a Child Care Subsidy-approved service and for sole traders operating a childcare service from 20 July.

Likewise, the government’s free childcare scheme, announced in April in response to COVID-19, will end on 12 July.

In place of JobKeeper, the government will allocate $708 million to pay childcare services a transition payment of 25 per cent of their fee revenue from 13 July until 27 September.

According to Mr Tehan, the last two payments scheduled for September will be brought forward to help childcare services with cash flow.

Childcare providers will need to meet a number of conditions to qualify for the transition payment, including capping childcare fees at the level they were at between 17 February and 1 March.

They will also need to guarantee employment levels to protect staff who will move off the JobKeeper payment.

Mr Tehan was unable to provide the net difference between replacing the JobKeeper payment with the new transition payment, but he conceded that it would be a “tiny bit less” than the current JobKeeper scheme.

The end of JobKeeper payments for the childcare sector comes as Treasury undertakes its midway review of the $1,500 per fortnight wage subsidy scheme, with changes set to be announced on 23 July.

Treasurer Josh Frydenberg had hinted as recently as last week that the $70 billion JobKeeper program could be overhauled to prevent overpayments to some employees or continue paying those in sectors that had adequately recovered.

Mr Tehan said discussions with the childcare sector had revealed that providers preferred the transition payment over the JobKeeper payment because it could be distributed more equitably across the sector.

The government has also announced that it will ease the activity test until 4 October and provide up to 100 hours per fortnight of subsidised care for families whose employment has been impacted as a result of COVID-19.

“Our government introduced the Early Childhood Education and Care Relief Package because Australia’s childcare centres were experiencing mass withdrawals which threatened their ability to provide care and continuity of education, particularly to the children of essential workers,” Mr Tehan said.

“A review of the package found it had succeeded in its objective of keeping services open and viable, with 99 per cent of around 13,400 services operational as of 27 May 2020.

“Because of our success at flattening the curve, Australia is reopening for business, and that means an increase in demand for childcare places, with attendance currently at 74 per cent of pre-COVID levels.”

JobKeeper turned off for childcare sector ahead of midway review