Treasurer Josh Frydenberg will announce significant changes to the JobKeeper scheme in July, including a possible change to the flat-rate payment of $1,500. 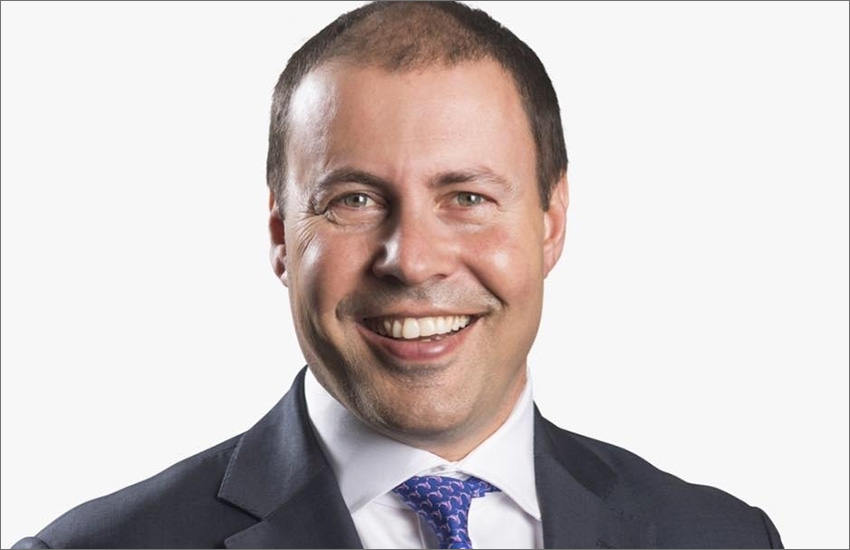 Speaking at Parliament House, Mr Frydenberg said he would now announce the outcome of its midway review of the $70 billion JobKeeper program as well as a detailed economic and fiscal update on 23 July.

The Treasury has since commenced its review of the JobKeeper program, and it is expected to be finalised by the end of June.

Despite Prime Minister Scott Morrison dismissing drastic changes to the program last month, Mr Frydenberg has now hinted that the $1,500 flat-rate payment could be overhauled to prevent overpayments to some employees.

“We want to understand whether the quantum, that $1,500 payment, continues to be the right amount, also bearing in mind that some people are getting paid more than they would otherwise get by virtue of having a flat payment,” Mr Frydenberg said.

The Treasurer also flagged that the review would consider the viability of continuing the JobKeeper payments to businesses that have recovered sufficiently.

He said: “But, in the context of an economy, where the restrictions are being eased, and people are getting back into work, we need to assess — and particularly paying a focus to certain sectors as well — we need to assess the continuation of that JobKeeper program in that context.

“It’s too early to pre-empt what the outcomes of that review will be, but any government decisions about the review will be incorporated into that statement that the Finance Minister and I will make in July.”

Revealing that the economy has contracted by 0.3 of a percentage point in the March quarter, Mr Frydenberg declared that Australia was now in its first recession in close to three decades, despite the June quarter GDP figures yet to be realised.

A technical recession requires two consecutive quarters of GDP contraction, but Mr Frydenberg said that was inevitable following the Treasury’s advice on where the June quarter would be following COVID-19 shutdowns.

“Clearly, with this once-in-a-century pandemic, the impact on the economy has been very severe, the impact in the June quarter will be even more severe,” Mr Frydenberg said.

“We’ve climbed this mountain before, we’ll climb it again.”