Australian expatriates have been offered some comfort after a Full Federal Court decision against the ATO in a tax residency case clarified the definition of “permanent place of abode”. 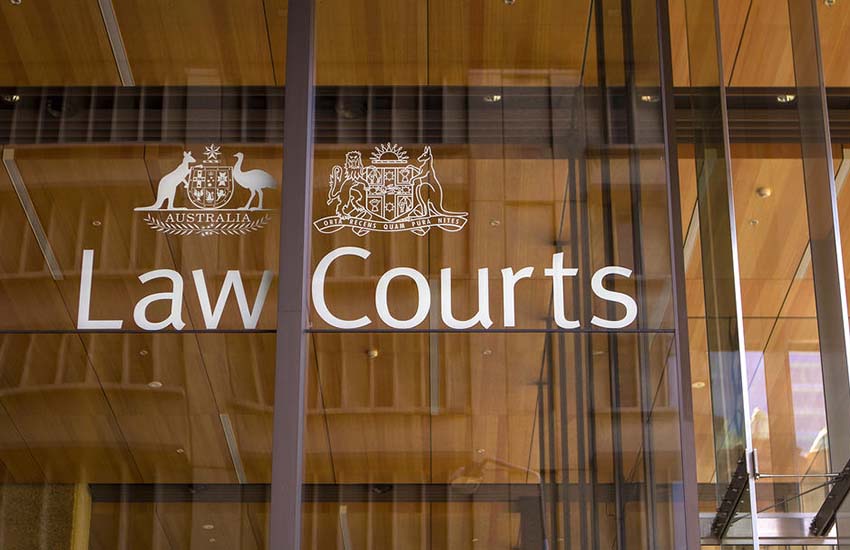 The Full Federal Court has upheld an appeal by the Glenn Harding in Harding v Commissioner of Taxation, ruling that the taxpayer’s “temporary” apartment qualified as a “permanent place of abode” under the tax residency test and was not liable for tax in Australia.

Mr Harding had departed Australia in 2009 to live and work in the Middle East, living in an apartment in Bahrain.

The original plan was for Mr Harding’s wife and youngest son to join Mr Harding in Bahrain at the end of 2011 but the plan never eventuated, with the couple separating and his wife remaining in Australia.

The ATO assessed Mr Harding on the basis that he was a tax resident of Australia for the 2011 income year.

The ATO argued that the taxpayer did not have a ‘permanent place of abode’ outside Australia because his first apartment was only ‘temporary’ while he waited for his wife and child to join him in Bahrain.

The Full Federal Court rejected the ATO’s argument and concluded that the relevant consideration was whether the taxpayer had abandoned his residence in Australia.

Law firm Cooper Grace Ward, who acted on behalf of the taxpayer, said the case now gives expatriates living in serviced apartments or hotels on long‑term arrangements certainty, where they can show they have abandoned their residence in Australia.

“The taxpayer’s evidence will always be critical to persuading either the ATO, or a court or tribunal, that the person has stopped ‘residing’ in Australia and has established a ‘permanent place of abode’ outside Australia.

“The non-resident taxpayer must make sure they keep relevant, contemporaneous evidence so that they can support their position in any ATO audit.”

Last year, the Board of Taxation released its report on its review of income tax residency rules for individuals, finding that the current rules were uncertain, imposed an inappropriately high compliance burden and are perceived to be subjective.

However, the government has refrained from taking a position on the recommendations, with the board urged to conduct further consultation on the proposed changes.

The Tax Institute has also been vocal about the recommendations, noting the complexity of the changes and likening it to “rearranging the deck chairs on the Titanic”.