The Board of Taxation’s report on its review of income tax residency rules for individuals has been handed over to the federal government and proposes significant changes, but concerns linger about the scope and impact of the recommendations.

In 2016, the Board of Taxation commenced a self-initiated review of the current individual tax residency rules, with its core findings that the current rules are no longer appropriate and require modernisation and simplification.

In its initial report to government, the board has recommended a simplified test in a two-step model, namely a primary “days count” bright line test, and a secondary test taking into account individual circumstances, which leverages some existing case law, as well as international practices.

Further, the board recommends that the current superannuation test should not be including as part of the new residency definition.

Minister for Revenue and Financial Services, Kelly O’Dwyer, said the government has not taken a position on the recommendations and has instead supported that the Board undertake further consultation to ensure the proposed residency rules can be appropriately designed and targeted.

“These are complex issues that deserve further analysis and consideration,” said Ms O’Dwyer.

“Before the government takes any position on these matters I have asked the Board to consult further on key recommendations, including how Australia could draw on residency tests in other countries.”

Speaking to Accountants Daily, the Tax Institute’s senior tax counsel, Professor Robert Deutsch said it would be difficult to tell if the recommendations would overcome the issues facing the current rules, particularly the current “resides test”.

“The problem is the [resides test] is very general and it created a degree of uncertainty that people found hard to deal with and that has probably been the problem for the history of the Tax Act. If you see a problem with the residency rules, that's the central part of it,” said Professor Deutsch.

“[The recommendations] sound a little bit like the current rules with the exception of the superannuation test but just reformulated into a different sequence and I'm not sure if the second tier is going to have all the uncertainties associated with what previously existed and I’m not entirely sure what we’ve achieved.

“If that second test is as vague and uncertain as the current rules then all they’ve done is just rearranged the rules without necessarily achieving any real advance.”

While conceding that making significant changes to the residency test would be a difficult task, Professor Deutsch believes some basic criteria have to be laid down in a bid to simplify current rules.

“These things are never easy to construct because you’re really trying to deal with a whole raft of situations in a couple of lines and that's always quite difficult but I think there is a strong argument to be made to simplify Australia’s residency rules and if we are to go down that path we have to decide on some fairly objective criteria that we think are important in determining whether somebody is or isn’t a resident,” said Professor Deutsch.

“To me, the two most important criteria that should be taken into account are firstly the number of days that they are here in any given year, and secondly, perhaps more controversial, whether they have the right to work in Australia.

“If they have the right to work, then I think there is a cogent argument to suggest that for the year in which they have that right, they should be treated as a resident, almost irrespective of the number of days that they are present in Australia but that’s a question that needs to be considered.”

The board will be undertaking consultation in the coming months, with interested stakeholders able to contact the This email address is being protected from spambots. You need JavaScript enabled to view it. to express their interest. 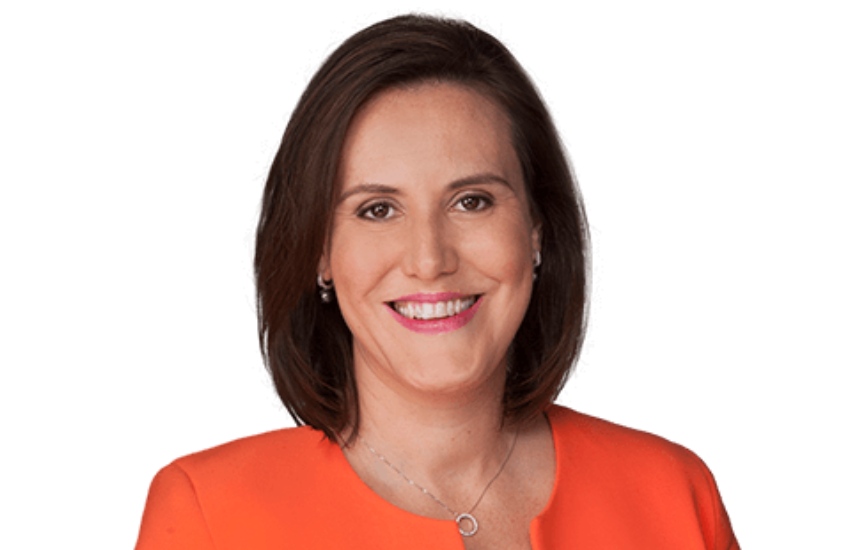