Board of Tax pushed to rethink residency rules

The Tax Institute has urged the Board of Taxation to undertake more modelling and costings for its proposed changes to income tax residency rules for individuals as concerns continue to linger.

In July, the Board of Taxation released its report on its review of income tax residency rules for individuals, finding that the current rules were uncertain, imposed an inappropriately high compliance burden and are perceived to be subjective.

The government has refrained from taking a position on the recommendations, with the board urged to conduct further consultation on the proposed changes.

The Tax Institute’s president Tracey Rens said there were two overarching concerns with the proposals, including that the goals of certainty and simplicity are met and not frustrated by an “integrity regime that seeks to deal with rare occurrences that arise not necessarily due to residence abuse but often due to the operation of other provisions of the Income Tax Assessment Acts”; and how the changes will expand the scope of persons caught by the rules.

The board has recommended a simplified test in a two-step model, namely a primary “days count” bright line test, and a secondary test taking into account individual circumstances, which leverages some existing case law, as well as international practices.

While supportive of the 183-day test for inbound individuals, Ms Rens said the proposal for three different bright-line outbound tests for individuals will further complicate matters.

“The need for the ‘previously not a resident’ test seems unnecessary and from a policy viewpoint seems to undermine the inbound bright-line test,” said Ms Rens.

Ms Rens also believes the lack of detail in the proposed design of the test, including number of days for some tests, makes it difficult to gauge the impact of the proposed rules.

The Tax Institute has also urged the Board of Taxation to consider other matters not including in its consultation guide, including interaction between tax residency and fringe benefits tax, residency requirements and SMSFs and the foreign resident CGT withholding regime.

Board of Tax pushed to rethink residency rules 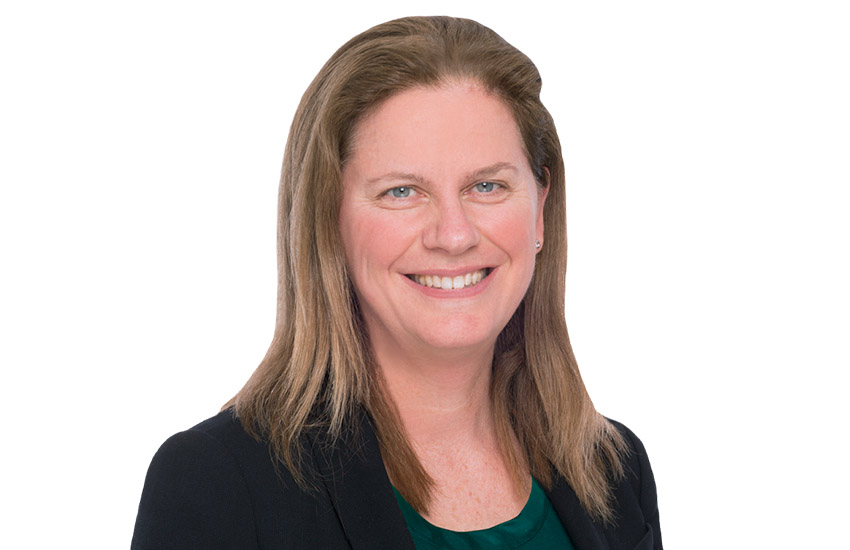