Chartered Accountants Australia and New Zealand (CA ANZ) predicts that nothing in this week’s budget will address overclaiming on work-related deductions despite a committed clampdown from the Tax Office.

Earlier this year, the ATO flagged ‘other’ work-related expenses as an area of focus, after $7.9 billion in claims were recorded last year between about 6.7 million Australian taxpayers.

He cited existing efforts from the ATO to embark upon an education campaign and work with tax agents who've been identified as stepping over the mark with their client's work-related deduction claims.

“The alternative is to look for a legislative policy solution from the government, and that's not so likely in the budget,” Mr Croker said.

“But if this trend keeps up, no government will be able to tolerate that and eventually something will need to be done.”

CA ANZ commissioned an Ipsos poll asking Australians about what action should be taken to combat inflated work-related deductions.

Almost half (47.3 per cent) said the status quo should remain so that no cap is applied on any expenses claimed as a tax deduction.

Meanwhile, 26.7 per cent said a cap should be placed on the amount that can be claimed by individual taxpayers for all work and other expenses.

Only 21.5 per cent agreed that a cap should be placed on the amount claimed for other expenses by individual taxpayers.

In February, CPA Australia told the government in its pre-budget submission to consider, among other items, the equity grounds which underpin current work-related expenses allowances.

“CPA Australia maintains its strong support for an equitable income tax system where all taxpayers — regardless of type — are able to claim tax deductions for qualifying expenses they have incurred in the derivation of their income,” the submission reads.

“If the evidence shows the need for policy reform in this area it is important that any changes do not abrogate the right of all taxpayers to make any claims for WREs at all.” 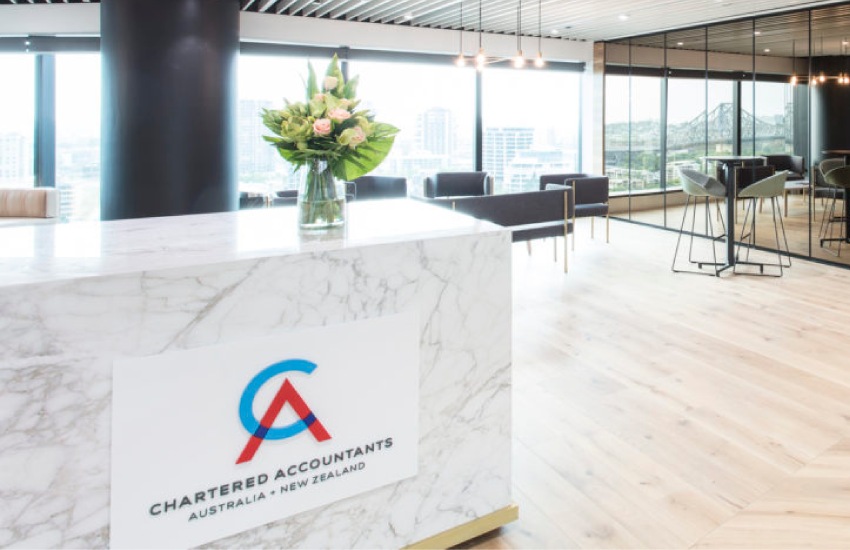