The upcoming federal budget could see work-related expenses claims replaced with standard deductions, in light of the ATO's castigation of excessive claims in recent months. 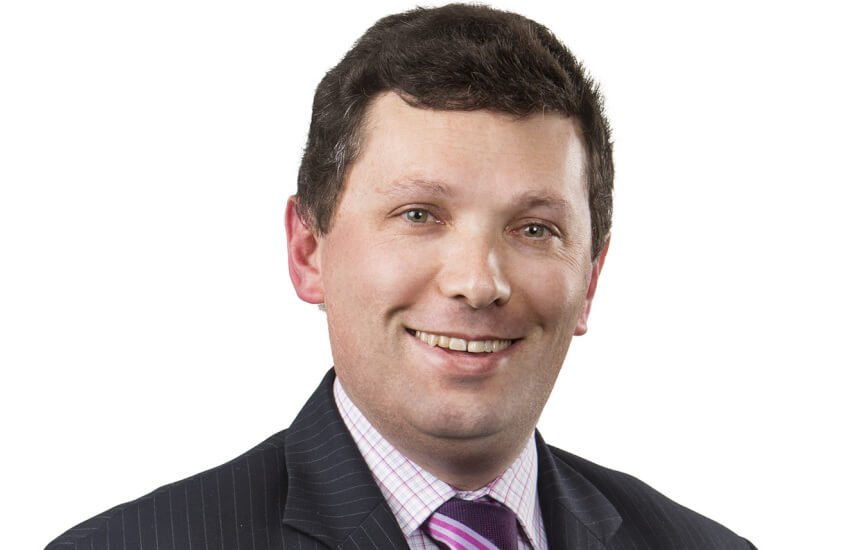 The ATO’s campaign against excessive claims have been led by commissioner Chris Jordan, who has publicly lashed out at tax agents for “not fulfilling their duty” after the tax office’s random enquiry program had found that incorrect claiming was worst in agent prepared returns.

Further, the Tax Office’s public statements, speeches and cautions to tax professionals has been backed by the Tax Practitioners Board, which has reminded tax agents to remember their obligations as set out in the Code of Professional Conduct.

Speaking to Accountants Daily, HLB Mann Judd partner, Peter Bembrick, said there has been talk in the industry over the possibility of the ATO adopting a standard deduction, similar to the system used by the Internal Revenue Service (IRS) in the US.

“There have been comments by the commissioner that people are over-claiming in work-related deductions and they are claiming things that are unsubstantiated so if you went to a system like in the US where there is a standard deduction limit, say something like $500, and if you think you've spent more and you've got the receipts and records to prove it, then by all means claim more, but if you don't, just claim the $500 and then forget about claiming any other expenses,” said Mr Bembrick.

“The problem we have is that we have the $300 limit in terms of substantiation where there are a lot of people out there that think they are allowed to collect $300 without receipts, which is true but it's meant to be for really small items and work-related deductions that you have actually spent. If you get a tax audit you're meant to explain what it is.”

Mr Bembrick further believes a move to a standard deduction would help the ease the ATO’s workload, while simplifying the process for taxpayers.

“With a standard deduction, the ATO doesn't have to spend any resources analysing because it is in the law and you can make an automatic claim,” said Mr Bembrick.

“It would be a win for people who aren't claiming anything but it would certainly simplify the process and maybe take a bit of the heat out of the whole issue of work-related deductions because I'm sure the ATO has plenty of other things to focus on.

“That's one thing that has been mentioned and it is perhaps feasible — I'm not sure what the revenue impact would be in terms of tax collections but more of easing the compliance burden perhaps.”

Mr Bembrick’s comments echo those of the Institute of Public Accountants’ general manager of technical policy, Tony Greco, who said “we should consider ourselves lucky” if changes to work-related deductions were avoided in the budget.

“Treasury has been briefed with the results of ATO audits, so the government will be armed with statistics to justify a change in the work-related expenses rules to tighten them and put savings towards tax cuts for all as a possible carrot,” said Mr Greco.

“Australia has one of the most generous work-related expenses tax frameworks, so if we dodge the bullet come the next federal budget we should consider ourselves lucky indeed.”