An MYOB stakeholder has ramped up pressure on the board to reconsider the KKR takeover proposal by steadily increasing its substantial stake in the company. 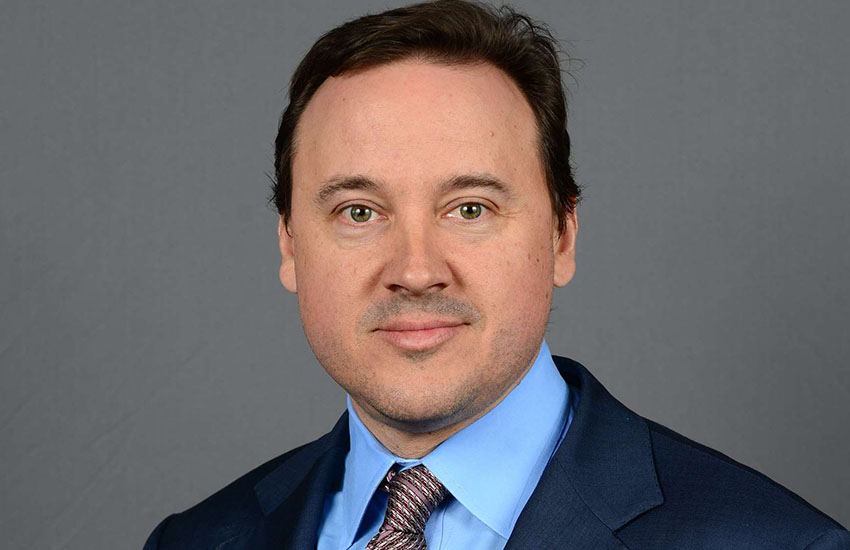 Manikay Partners has now increased its stake in MYOB to 16.16 per cent, up from its 7.46 per cent holding earlier this year. KKR holds a 19.9 per cent stake in MYOB.

The increase comes in the wake of a letter from equity fund KKR to MYOB chair Justin Milne last week, informing him that the $3.40 per share bid was the “best and final offer”.

“Since then, equity markets have rallied significantly, and the financing markets have normalised, such that a sale of the company at $3.40 per share does not represent a fair and reasonable deal for company shareholders,” said Mr Finemore.

MYOB has not commented on Manikay’s latest move.

Canadian investment fund Mawer has also since boosted its stake to 9.87 per cent, up from 8.55 per cent.

The board has released its scheme booklet and set the date of the scheme meeting to 17 April 2019.

The report by independent expert, Grant Samuel, concluded that the Scheme is fair and reasonable, noting that $3.40 per MYOB Share is within the valuation range of $3.19 to $3.69 per MYOB Share.

KKR’s original offer was $3.77 per share, before it revised it down to $3.40 after completing its due diligence, with MYOB given 60 days to source for a superior proposal.

Each MYOB director has reaffirmed their decision to vote in favour of the scheme, with a $20 million break fee to kick in should any of the directors withdraw their recommendation and voting intention, or recommends and endorses a competing proposal.