Takeover bid for MYOB hits hurdle as stakeholder speaks out

MYOB’s takeover has hit a hurdle with a US hedge fund stakeholder calling for the board to reconsider its unanimous recommendation in proceeding with the bid. 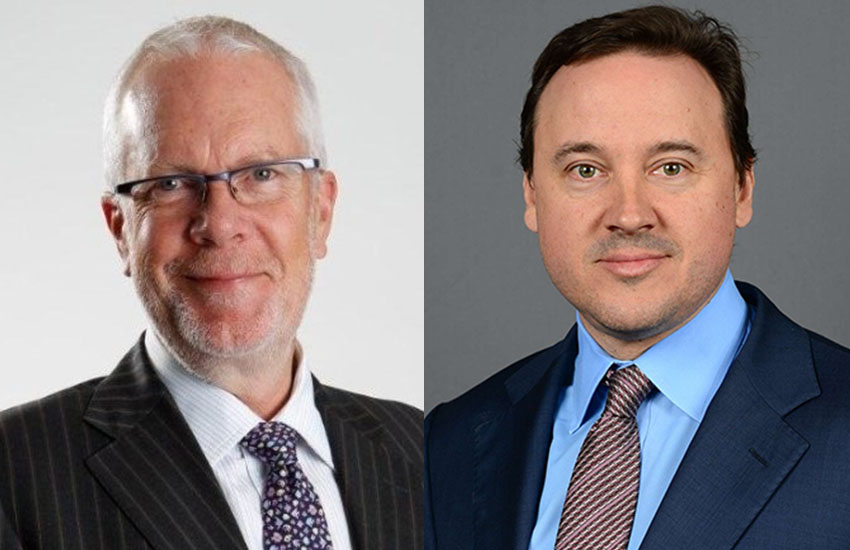 In the past week, Manikay Partners LLC and its affiliates have increased their stake holding in MYOB to 9.99 per cent, up from 7.46 per cent, with chief investment officer Shane Finemore calling for MYOB chair Justin Milne to withdraw the board’s support for the KKR takeover bid.

Manikay believes KKR’s revised bid of $3.40 per share “significantly undervalues” MYOB, with its valuation of the accounting software firm to be “in excess of $4.00 per share”.

“KKR took advantage of the temporary adverse market conditions in late 2018 to pressure the board to accept a deal of $3.40 per share, a material reduction from the original $3.77 per share offer,” said Mr Finemore.

“Since then, equity markets have rallied significantly, and the financing markets have normalised, such that a sale of the company at $3.40 per share does not represent a fair and reasonable deal for company shareholders.

“We strongly believe that, given the change in market conditions since the scheme was agreed, among other things, the board’s recommendation to vote in favour of the scheme cannot be supported and should not be maintained.”

Late last month, MYOB directors reaffirmed their recommendation to vote in favour of the KKR bid, after no superior proposals were solicited during the 60-day “go shop” period.

KKR continues to hold the largest stake in the company at 19.9 per cent, after it acquired the bulk of Bain Capital’s shares last year.

In response, MYOB said that the board continues to unanimously recommend the proposal.

“The company has responded to Manikay acknowledging their concerns and has assured them that the Scheme Booklet and IER will reflect any relevant and material movements in market data benchmarks since the announcement of the proposal on 24 December 2018,” said MYOB in an ASX release.

Takeover bid for MYOB hits hurdle as stakeholder speaks out