Communications to clients are slowly moving to a paperless environment, prompting some product providers and professionals to create products and strategies to keep accountants in the loop.

Evolving tax and superannuation services for a digitally-focused market was key to the ATO’s “reinvention” blueprint, launched in 2015.

A knock-on impact of that has been the slow removal of paper-based communications, prompting many accountants to re-engineer how they manage and monitor their client’s assessments and advice.

“We were prepared for the ATO’s move to digital but not motivated by it … the push for us wasn’t the Tax Office. I want to be able to work from anywhere, and in this day and age, I shouldn’t be restricted by anything as simple as a piece of paper,” he told Accountants Daily.

Product providers are also seizing the paperless push, including those like iPracticeApps. General manager Ron Drost said changes like Single Touch Payroll prompted his firm to consider how to engineer products for an environment where accountants won’t be prompted to act by a traditional letter in the mail.

“The really big change is the STP deadline of 1 July next year, which is going to drive a massive increase in people getting MyGov accounts. That’s where a payment summary will be delivered,” Mr Drost told Accountants Daily at AccounTech Live in Melbourne.

“By stealth, the ATO are removing the paper. When a client signs up to MyGov, a lot of paper stops coming through the mail to the accountant – so a process initiated by opening an envelope needs to be re-engineered,” he added. 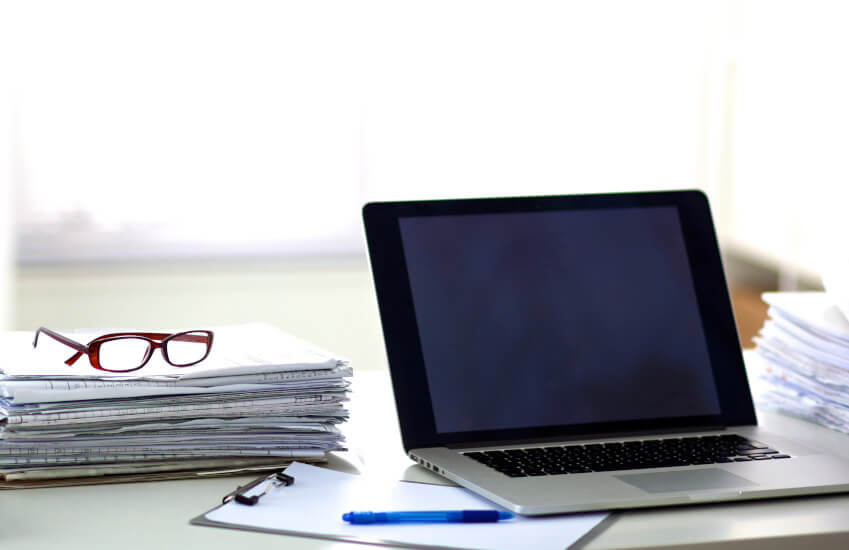