40,000 on board with STP but big deferrals slow take-up

Employers with 20 or more employees had to be STP compliant from 1 July this year, and the ATO is so far satisfied with the progress of the new regime.

“It’s gone really well. We’ve had a small number of calls and a few little teething issues as you do with a program like this, but it’s been going quite smoothly. The feedback from those reporting has been so positive [about] the software developers,” Assistant Commissioner and STP lead at the ATO, John Shepherd, told Accountants Daily.

“It took us quite a long time to get the design right. But we did that in co-design with the industry to make sure that the new reporting would be streamlined and easy to use,” Mr Shepherd said.

Although directly comparable data isn’t available, a take-up of 40,000 likely represents the majority of the population required to report at this stage, but not all of it. As at February 2016, there were 54,700 businesses employing 20 or more people, according to ABS figures.

The lag is likely caused by large software providers having deferrals in place at 1 July this year, which Mr Shepherd said was for the purpose of staggering their clients’ transition to STP reporting. The ATO didn’t confirm how many deferrals were granted.

“A lot of them had their product ready by July, but because they had a large client base, they didn’t want to start everyone on the one date either, or it’s their call centers that would have really been melting down. So they’ve been able to spread their implementations out a bit, over some months,” Mr Shepherd said.

The ATO expects the bulk of substantial employers to be up and running by December this year.

Only five of about 140 software providers registered to provide STP services were ready to go as of March this year, four months out from deadline.

The next STP deadline is 1 July 2019, for employers with 19 or less employees. That’s approximately 781,908 businesses, or 36.8 per cent of Australian businesses, according to ABS data. Broken down, microbusinesses with 1–4 employees account for 584,744 of that total, and the remaining 197,164 are businesses with 5-19 employees.

However, the legislation which mandates the second STP deadline – an extension on the original legislation – is still before the Senate. At this stage, it’s unclear when it will be passed into law.

Mr Shepherd said best practice is for businesses to prepare for the deadline, but to keep in mind that the ATO will take a flexible approach to implementation, and will continue consultation with industry as the proposed deadline nears.

“I'll never say never around [blanket extensions] of course, if there isn’t that certainty in time for people to get ready, that might be something that gets contemplated,” Mr Shepherd said.

“At this stage our preference would be to just show that flexibility and tailor some of the extra time to people who most need it. Blanket extensions just kind of put the whole thing back for everybody, and that doesn't help because that just creates another big date,” he said.

As with this year’s deadline, penalties generally won’t apply in a transition year, Mr Shepherd said.

About 15,000 employers with 19 or fewer employees have voluntarily started STP reporting ahead of next year’s deadline.

40,000 on board with STP but big deferrals slow take-up 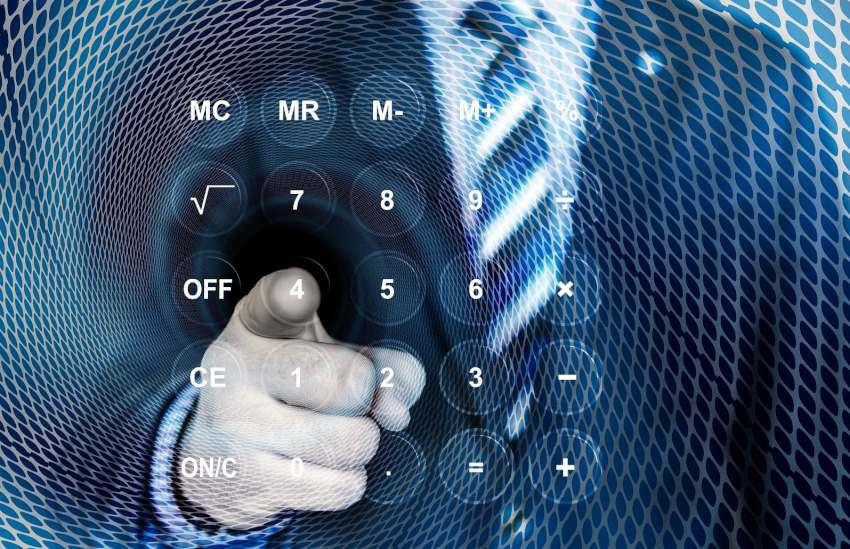