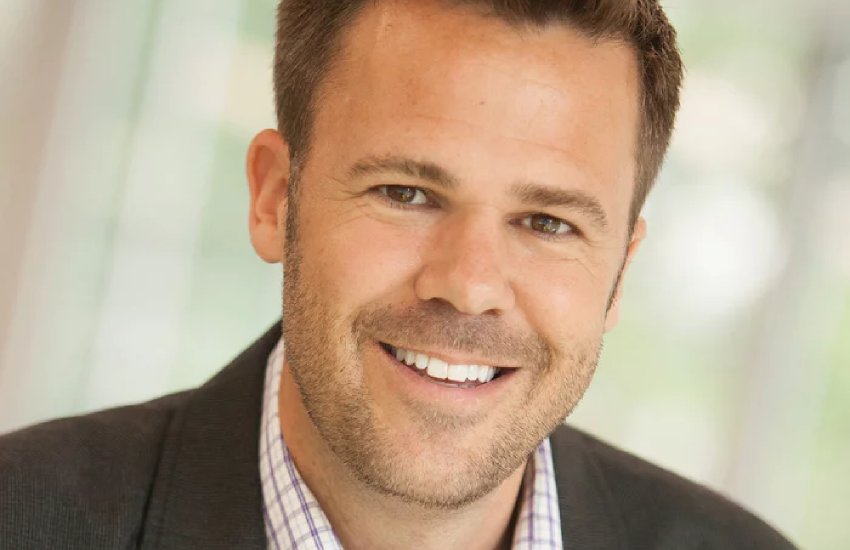 A new business model seen in the US in recent times is one where accounting professionals will specialise in helping self-employed individuals, global accountant segment leader of Intuit, Rich Preece, told Accountants Daily.

He said these accountants will embrace the fact that many self-employed individuals might not have the means to pay as much money as traditional businesses for their services.

“Rather than turn them away and start with the preface of ‘then I don't want them as a customer’, what they actually do is just create a different business model,” Mr Preece said.

Mr Preece said accountants could create a one-to-many model where they can host a webinar once a month with up to 100 people attending at one time.

In that webinar, they could guide individuals through the latest tax changes, or give tips for the self-employed, or instruct on the best way to manage deductions, he said.

Then, at the end of the financial year, accountants would hold a one-hour tax consultation, where they might charge an individual between $30 to $50 a month.

“At scale, it becomes very profitable. It's interesting because I've only seen a small number of firms that are starting to try this, but those who are trying it are starting to be quite successful,” Mr Preece said.

Mr Preece also commended Australia’s willingness to take a lead on the accounting technology front compared to the rest of the world.

“Whether it's the adoption of cloud, the adoption of mobile, or the fact that the security concerns are lesser because of that comfort level over time, we don't get asked the same questions in Australia around data security,” he said.

“When we work accounting professionals, bookkeepers and small businesses in Australia, there's just that sort of front-foot, forward thinking in terms of cloud adoption and its benefits, and fewer of the reservations that other countries are working their way through to get those same benefits.”