An Australian software veteran, fed up with the persistent outages plaguing the ATO’s digital portals, will be taking his fight to the federal government. 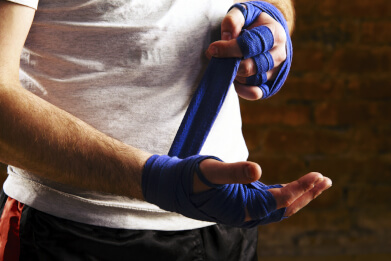 The ATO’s portals, including the Tax Agent, Business and BAS Agent Portals, marked the beginning of tax time this year with some unscheduled downtime for several hours.

Although this was particularly unsurprising for the accounting community, BGL’s managing director Ron Lesh said he’s grown tired of the “all talk” answers he gets from the tax office.

“I have very little confidence in the system at the moment, it keeps going down, and it frustrates the hell out of people,” Mr Lesh said. “Around mandatory lodgement dates in particular, it’s very difficult,” he told Accountants Daily.

“And you see nothing in response, except apologies,” he said.

He will be reaching out to Minister for Revenue and Financial Services, Kelly O’Dwyer, in an effort to spike awareness about the magnitude of the frustration and productivity loss for tax and superannuation professionals.

Working around portal outages has become an expected part of doing business for many accountants, and the problem has been getting worse, according to partner at Fortis Accounting Partners, John Kalachian.

“I’ve been in the industry… since the inception of the portal. It has come a long way,” he told Accountants Daily.

“The information we can grab from the ATO portal is fantastic — it is reliable, good and useful,” he said.

“The information we are provided is getting stronger every year. But with that, there seems to be a lot more crashes,” he said.

Mr Kalachian echoed the sentiments of many, in saying that more realistic updates about expected downtime would help manage workflow during downtime.

In early June, the ATO said it would commit to managing its communications with the accounting community more effectively in the event of unplanned downtime. This followed the worst stretch of unplanned digital outages at the ATO in recent history, starting in December last year and stretching into early 2017.