The majority of the world’s economies have agreed to setting a minimum corporate tax rate of 15 per cent as governments move to ensure global mega-corporations are paying their “fair share” of tax. 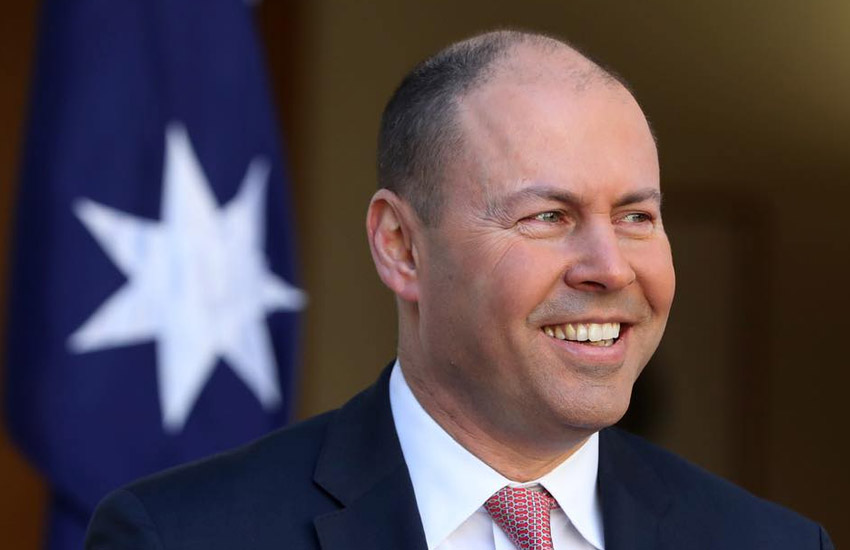 More than 130 countries agreed on Friday to rolling out historic changes to international tax rules, after leaders agreed to a new global minimum tax rate of 15 per cent targeted at companies with annual revenue of more than 750 million euros.

The changes are set to emerge as the first fundamental amendments to cross-border corporate taxation in a century, and could see the world’s leading economies rake in around $150 billion in additional tax revenue every year.

“Today’s agreement will make our international tax arrangements fairer and work better,” Mathias Cormann, the organisation’s secretary general, said in a statement. “We must now work swiftly and diligently to ensure the effective implementation of this major reform.”

Treasurer Josh Frydenberg welcomed the agreement on Friday, which emerges as part of a wider set of reforms that he said Australia has “played a key role in driving”.

“The government has implemented more than a dozen measures to address corporate and multinational tax avoidance, including the Multinational Anti-avoidance Law, the diverted profits tax, increased tax penalties for large entities, and establishing a dedicated Tax Avoidance Taskforce within the ATO.”

According to Treasury figures, the ATO has raised more than $22.9 billion in tax from large public groups since 1 July 2016, along with other multinational corporations and privately owned and wealthy groups.

Heady debate over international tax reform was thrust to the fore in July, when the same 130 OECD countries established a two-pillar framework through which multinational enterprises would be forced to pay their fair share of tax.

Under the first pillar, taxing rights on more than US$100 billion in profit will be expected to be reallocated to market jurisdictions each year.

Meanwhile, the second pillar proposed a competition and corporate income tax floor, through the introduction of a global minimum corporate tax rate that countries can use to protect their tax bases.

Mr Frydenberg’s words of support for the agreement come just weeks after he brushed aside OECD recommendations that urged the Morrison government to consider genuine tax reform.

The OECD, led by former Australian finance minister Mathias Cormann, noted that Australia’s current tax base has become increasingly reliant on personal income taxation, with its share of tax revenue to rise to 46.4 per cent by 2025.

It believed the reliance will have significant implications on public finances as the labour market shrinks with an ageing population, and argued that Australia’s tax base will need to be reoriented towards indirect taxation to remain sustainable.

The OECD’s report showed that Australia’s GST is the third-lowest consumption tax rate among OECD countries, with the 10 per cent unchanged since its introduction 21 years ago.

However, Mr Frydenberg said plans to increase the rate or broaden the base of GST was not on the government’s agenda.

“What we do have plans for is obviously to cut taxes at every opportunity that we find, and we’ve done that on income tax. We’ve done it on company tax for businesses with a turnover of less than $50 million.”

The lack of political appetite to enact genuine tax reform, particularly changes to the GST, will hurt the country in the long run, said Andrew Mills, tax policy and technical director at The Tax Institute.

“A tendency towards backing what is — wrongly — perceived as politically safe policy has had a damaging effect on Australia’s ability to develop sound tax policy and law,” Mr Mills said.

“While that may seem easier in the short term, avoiding necessary — but perhaps harder to sell — changes, hurts all Australians.

“By instead broadening the GST base, increasing the rate to at least 12.5 per cent, or doing both, we can make the necessary change to safeguard our economic future.

“This must be coupled with reduction in personal tax and compensation for the least well off. Lower reliance on income taxes isn’t just good for people working today — it’s good for generations to come.”