Employers who inadvertently make late superannuation payments despite doing their best to comply with their obligations should be granted full remission of the superannuation guarantee charge, the ATO has been told. 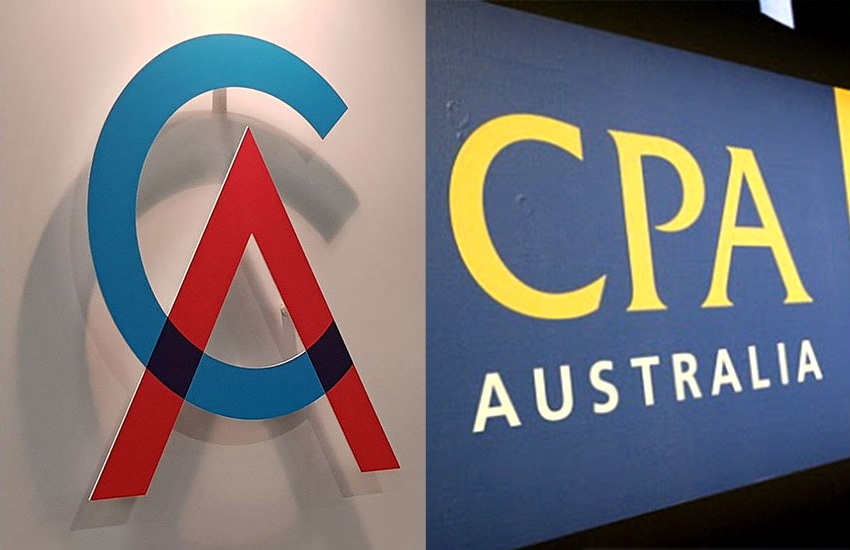 In a joint submission to the Tax Office, Chartered Accountants Australia and New Zealand and CPA Australia have called for a softer approach to SGC penalties where late payments are out of an employer’s control.

Employers who fail to pay their employees’ super on time are currently required to pay the SGC, even if the contribution is just one day late.

“We have long had concerns about the severity of SGC for all employers especially for inadvertent errors and late payments that could not have been reasonably foreseen by an employer which had been doing its best to comply with the SGAA provisions,” said CA ANZ and CPA Australia.

“We have also had concerns about the complexities employers face when seeking to comply with the SGAA and the requirements of industrial relations instruments, especially when these might be in conflict.”

The submission comes as the ATO looks to finalise its Law Administration Practice Statement PS LA 2021/D1, which guides ATO officers on their discretion to remit part 7 penalties for employers with a good compliance history.

The bodies also noted that employers may mistakenly believe that they have fulfilled their obligations when the super contribution has left their bank account, instead of when it is received into their employee’s super fund.

Where employers are non-compliant due to factors outside their control, the ATO should also allow additional time for them to lodge the SGC statement.

“The legislative deadline for submitting SG Statements after each quarter is extremely tight,” said the joint bodies.

“There are many instances when an employer will be unaware they have not complied with their SG obligations: This may be for a period of time beyond the timeframe in which the SG Statement must have been lodged.”

The ATO has also been urged to consider remitting SGC penalties where employers unintentionally underpay super contributions due to definitional complexity of ordinary time earnings (OTE) compared to salary and wages (S&W).

“The differences between OTE and S&W have been the subject of a lengthy complex ATO ruling, complex court cases and constant requests for Private Binding Rulings,” said the joint bodies.

“Employers who can demonstrate that they have made a good faith attempt to pay the correct SG, but have made an honest mistake in their interpretation of what is included/excluded from OTE and S&W for SG and SGC purposes respectively should be eligible for Part 7 penalty remissions.

“[Similarly], many employers struggle to work through the complex SG rules when combined with various industrial relations instruments.

“For example, where a contractor under industrial relations laws might be an employee under SG legislation, it is possible that businesses in these situations may make a reasonable attempt to comply with the law yet find out many years later that they had made the wrong interpretation. Employers in this situation should be eligible for Part 7 penalty remissions.”