With the proposed superannuation guarantee amnesty failing to be reintroduced into Parliament, the government has been called to review the SG regime to ensure a measured approach is used to deal with employers who fall behind on their obligations.

Last week, the government introduced Treasury Laws Amendment (2018 Superannuation Measures No. 1) Bill 2019, which crucially left out the proposed SG amnesty that was previously included in the bill before it lapsed when the 45th Parliament concluded.

The ATO has since revealed that the SG amnesty, which was announced on 24 May 2018 and slated to run for 12 months, had seen a “10 to 15 per cent” increase in employers coming forward with outstanding obligations, resulting in over $100 million in super reunited with employees.

Speaking with Accountants Daily, the Institute of Public Accountants general manager of technical policy Tony Greco said it was time the government considered a review of the SG regime to make it less harsh for employers who fall behind for legitimate reasons.

“[With the current regime,] you’ve got to dob yourself in and then you’ve got to fill in a special form to tell the ATO you are late then you get hit with an admin fee then there is interest and penalties on top of it, and worst of all, the whole amount plus all the penalties and interest is non-deductible,” Mr Greco said.

“It is a pretty onerous penalty regime; it is not a measured approach.

“That’s why we supported the amnesty; every business gets caught in cash flow problems and they might have a legitimate reason for being late.”

Likewise, Robyn Jacobson, senior tax trainer at TaxBanter, believes the current regime does not incentivise an employer to come good on their obligations.

“It is too punitive. It was designed to be a draconian set of measures for employers who didn’t meet their obligations, but after 27 years, the effect of it clearly shows that if an employer hasn’t met their obligation by the due date, they are not coming forward,” Ms Jacobson said.

“Many of them are willing to take the risk of saying ‘let’s see if the ATO catches up with me’, but in the meantime, employees are missing out on the earnings and the compounding benefits of those contributions to their super funds.”

Indeed, a report by Industry Super Australia early last year found that close to one-third of all employees were missing out on some or all of their superannuation entitlements, equating to about $5.6 billion in unpaid super a year.

Mr Greco believes the penalty regime needs to be revisited to ensure employers who are trying to come clean are not slugged with severe penalties.

“The penalty regime doesn’t support a business who is trying to do the right thing because of all the onerous obligations, so we’re saying why not have something a bit more measured — you’re late, but you’ve not done it before so automatically some of those penalties get lessened,” Mr Greco said.

“We know there’s lots of opposition for lessening any of those penalties because Labor takes the view that it is theft when you’re not paying SG, and we understand that, so we’re not saying that someone who is a serial offender should not get hit with the full raft of penalties, but we’re saying that for a business that is trying to do the right thing, lessen the penalty regime to match the crime.

“If they are just a couple of weeks late but they are trying to make good on that, the penalty regime should be measured in response.” 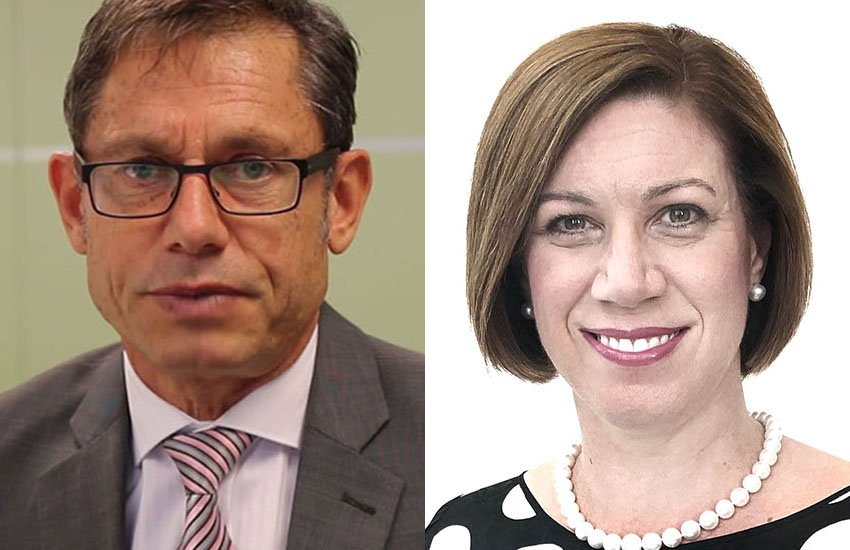