The bill proposes to require the ATO to publish a list of all firms that received JobKeeper, and delay GST credits by 10 years for those who turned a profit while on JobKeeper and haven’t made arrangements to repay. 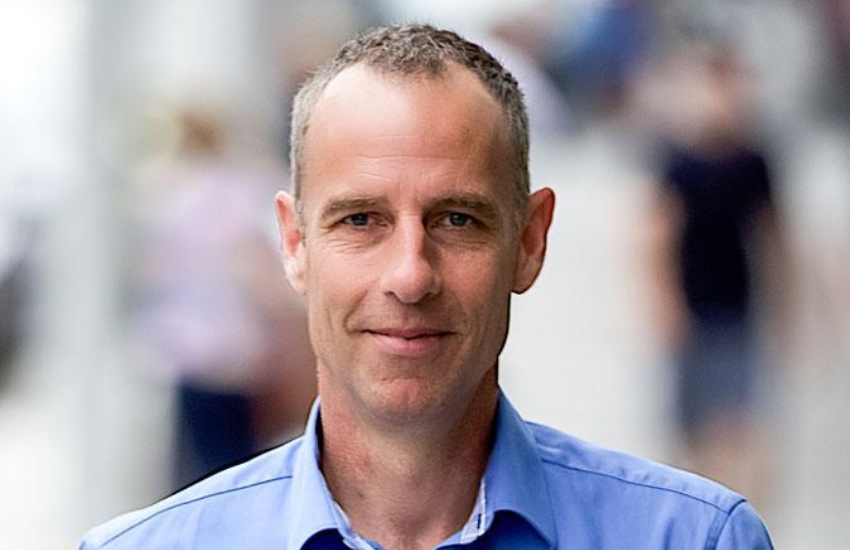 The private member’s bill aims to force certain firms with an annual turnover of more than $50 million that received JobKeeper and booked a profit over the last year to repay at least the sum of their profits, before their GST credits are delayed 10 years.

The bill would also require the ATO to publish a full list of the businesses with annual turnover of more than $50 million that received the wage subsidy and how much they received. The information publicly available would include the business name and ABN, the total amount of JobKeeper payments received, and the details of any voluntary payment the entity has made.

“This bill is required to ensure that large corporations do not profiteer from JobKeeper payments, and to introduce transparency measures around the receipt of JobKeeper funds by large corporations,” deputy Greens leader Nick McKim wrote in the bill’s explanatory memorandum.

The bill defines a business that “profiteered” from JobKeeper as one that either made a profit, paid dividends to shareholders or paid a bonus to any of its executives.

Providing an example, the bill suggests that a firm that received $50 million in JobKeeper payments, and went on to make $20 million in profits, would need to pay back $20 million in order to end the 10-year GST credit delay.

However, a firm that received $50 million in JobKeeper payments and made $60 million in profits, would need to pay back $50 million to sidestep the delay. In either case, the business would need to give written payment notice to the commissioner outlining how much has been repaid, and when it was paid.

“This government … is allowing big corporations who have made giant profits and handed over bonuses to their executives and wealthy directors to keep public money that was meant to be for workers’ wages,” he said.

According to Parliamentary Budget Office costings commissioned by the Greens, the repayment of JobKeeper funds received by 65 companies that paid bonuses or increased dividends would make a further $1.1 billion available to government spending through the remainder of the 2020–21 financial year.

Among the 65 companies are Harvey Norman, Tabcorp and Michael Hill.

Mr Bandt’s calls for large firms that turned a profit last year to repay the wage subsidy follow the release of an Ownership Matters report in March which found that 58 of the 66 ASX 300 companies which received the government’s $93 billion JobKeeper wage subsidy between July and December last year reported positive earnings.

The 58 companies to report positive earnings, via their preferred earnings metrics, received a total of $741 million in JobKeeper payments, accounting for approximately 30 per cent of wage subsidy payments received by ASX 300 listed companies in 2020.

In the half-year ended 31 December 2020, 34 of the 66 companies that received the wage subsidy reported a boost in their underlying earnings metrics relative to pre-pandemic levels, accounting for 20 per cent of all payments made in the second half of the year.

According to the report, approximately 32 per cent of ASX 300 listed companies disclosed having received government subsidies last year. These companies received a total of $3.78 billion, more than 60 per cent of which was made up of JobKeeper payments.