From a soft hug to a tight squeeze: ATO tightens its grip on private and wealthy groups

Businesses that fall into the Top 500, Next 5,000, and medium and emerging private groups programs should be on guard, prepare early and expect engagement with the Tax Office that they mightn’t have before, says one law firm. 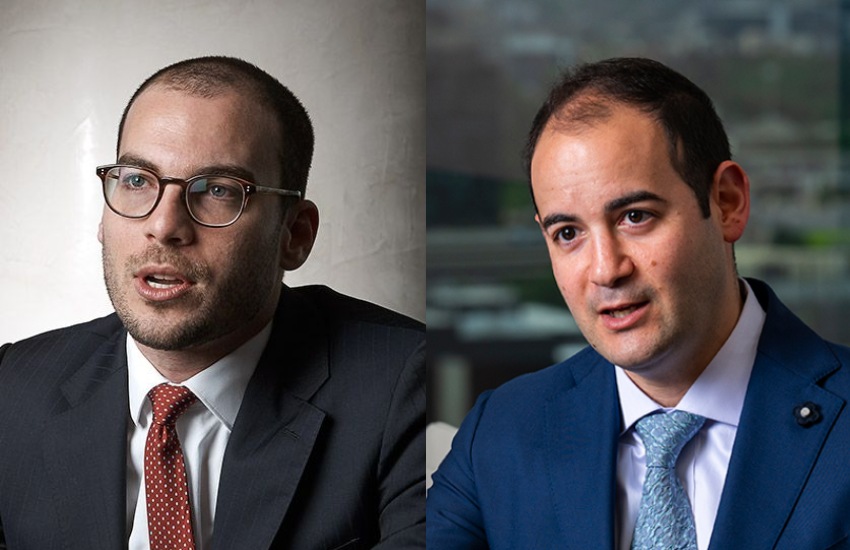 Armed with funding boosts and increasingly sophisticated data collection methods, the ATO is expected to engage with private and high-wealth entities in ways it hasn’t before as it pivots to promote good “compliance hygiene” via ongoing, “holistic” arrangements.

“That is just the product of these programs that the ATO is now rolling out, being the Top 500, the Next 5,000 and the Medium and Emerging Private Groups program,” said Jonathan Ortner, partner at law firm Arnold Bloch Leibler.

“A lot of this support is arising out of funding provided in recent budgets, announcements from the ATO under the banner of what is called the tax avoidance taskforce.

“So, that funding brings with it additional resources for the ATO, to be able to conduct the kind of engagement that is resource-intensive, which will ultimately, in the ATO’s eyes, lead to increased transparency for these private groups.”

The Top 500 represent just 0.2 of a percentage point of private groups in Australia, but are responsible for paying 10 per cent of tax. Mr Ortner in March suggested that the ATO’s interest in these groups comes as a result of recent tax gap reports, which highlighted a 7.7 per cent tax gap in the sector worth $772 million.

As of July last year, the ATO had been in touch with 460 Top 500 groups, and has since initiated engagements with a further 80.

As for the Next 5,000 program, Mr Ortner said, taxpayers mightn’t even be aware they fall under the program’s net and could remain in the dark until they’re approached by the ATO.

“So, there will be taxpayer groups that are not familiar with this kind of engagement; it will be new to them,” he said. “And the sorts of things that the Tax Office is talking about in terms of what they expect to see with these groups, like tax governance, are terms that will be foreign.”

And it’s the implementation of frameworks like tax risk governance that makes the ATO’s compliance pivot a marked one, said Shaun Cartoon, partner at law firm Arnold Bloch Leibler.

“There are three key differences as to why it’s different this time to past engagements,” Mr Cartoon said. “The first one being the big focus now on tax risk governance, which was a concept that was largely developed in the public group space in recent years, but is now trickling down into private groups.”

Mr Cartoon said that it’s new territory for a lot of groups that fall into the Next 5,000 program, who may never have considered a formal tax risk governance framework for their private group. They also may only have ever engaged with the ATO on targeted issues, whereas these programs are more “holistic” in nature, which businesses should be wary of.

“These reviews might initially feel like you’re getting a big, warm hug from the ATO, who wants to know everything about your group and how it works,” Mr Cartoon said. “Clients mustn’t be fooled, because that hug can quickly turn into a tight squeeze.

“And the third reason why it’s different is that the ATO’s data analysis is now very sophisticated.

“So, we are seeing individuals with no public profile, and no past engagement with the ATO who are now being flagged as falling within the Next 5,000 program.

“And it can only be through information sharing with other agencies and sophisticated data analysis and searchers that they can actually identify some of these clients.”

Which is why, Mr Ortner said, groups that fall into the Next 5,000 need to turn to their advisers; prepare early, focus on established tax governance frameworks — or lack thereof — and understand what tax risks are being flagged to the market by the ATO.

“You need to be preparing now and collating all of your material,” Mr Ortner said. “If the taxpayer prepares now, it means that they will be more likely to identify a tax risk issue before the ATO does.

“Under the Top 500, and Next 5,000 programs, the ATO applies what’s called a ‘justified trust’ methodology to obtain assurance that the group is paying the right amount of tax.

“And in our experience, if you’re unable to convince the ATO that you have a tax governance framework in place that’s appropriate for the particular group, then you’re unlikely to achieve that justified trust, and you’ll be subject to ongoing reviews.”

On understanding the tax risks flagged by the ATO across the market, Mr Ortner said it’s important to be aware of the tax implications of new and significant transactions.

“Because the ATO will be focusing on the risks that it has identified that are market-wide,” he said. “But also when it’s digging into your affairs, it will be looking at what specific things have you done, and what’s the tax impact of that.

“So, you need to be very much across that and be able to explain them to the ATO, and it should be treated like an audit, in that you take it seriously.”

From a soft hug to a tight squeeze: ATO tightens its grip on private and wealthy groups