The Tax Office is expected to ramp up audits and target Australia’s largest and most successful businesses in a bid to claw back a $772 million tax gap, says one law firm. 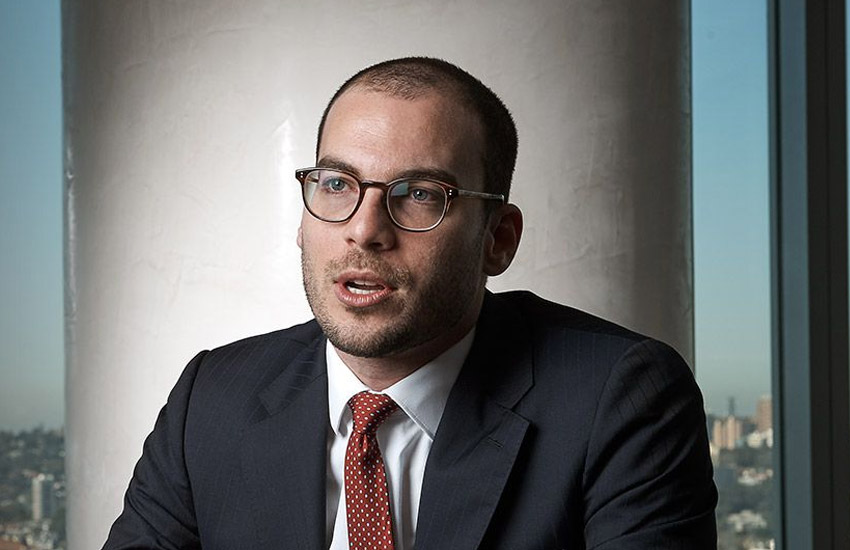 Jonathan Ortner, a partner at law firm Arnold Bloch Leibler, has warned practitioners to prepare for the ATO to ramp up its auditing efforts, particularly of larger companies, after compliance activities were deferred at the height of COVID-19.

Speaking at a City Taxation Discussion Group hosted by CPA Australia on Monday, Mr Ortner said the ATO will likely look to bide their time to collect revenue again in the coming months.

“Certainly over the last 12 months, you all may have the experience that the ATO has deferred disputes in light of COVID,” he said. “So they are coming back — that’s my experience, that the window for deferring, particularly New South Wales, is expiring.”

As the ATO ramps up its auditing efforts, Mr Ortner said, it’s likely that companies and individuals that fit the criteria of the Tax Office’s Top 500 and Next 5,000 programs are likely to attract auditing efforts.

Emerging privately owned and wealthy groups with a combined annual turnover — including associated subsidiaries — of more than $10 million, or controlled wealth of over $5 million, are also likely to be captured by the ATO audits.

Mr Ortner suggested that the ATO’s interest in these groups comes as a result of recent tax gap reports, which highlighted a 7.7 per cent tax gap in the sector worth $772 million.

“So, we’re talking about a lot of money,” he said. “And on the back of some budget announcements that expanded funding into [the Tax Avoidance Taskforce], [the ATO] is now expanding their reach by focusing in on particular compliance programs to try and reduce that tax gap and collect that outstanding revenue.”

At this stage, it appears that the ATO will look to its Top 500 and Next 5,000 programs to do so, Mr Ortner said, as the Tax Office takes an industry-by-industry approach following COVID-19, and these groups have seemingly been less afflicted by the pandemic.

“Those industries that are less affected by COVID-19 will more likely receive questions on the Next 5,000 programs sooner rather than some other industry categories.”

Mr Ortner warned companies and individuals that fall into either of these programs to consult their accountants and tax advisers early, and start preparing to prove that all appropriate steps are being taken to comply.

“It becomes a question about what the ATO expects from [taxpayers] in terms of tax governance,” he said. “How do they need to be displaying that they’re taking the appropriate steps to comply with their tax obligations.

“You’re going to have to show what they’re doing... and whether that’s sufficient to make sure they comply.”