Australia’s wealthiest individuals and private companies have left $772 million in taxes unpaid through miscalculations and deliberate tax avoidance, as the ATO unveils its world-first analysis on the market. 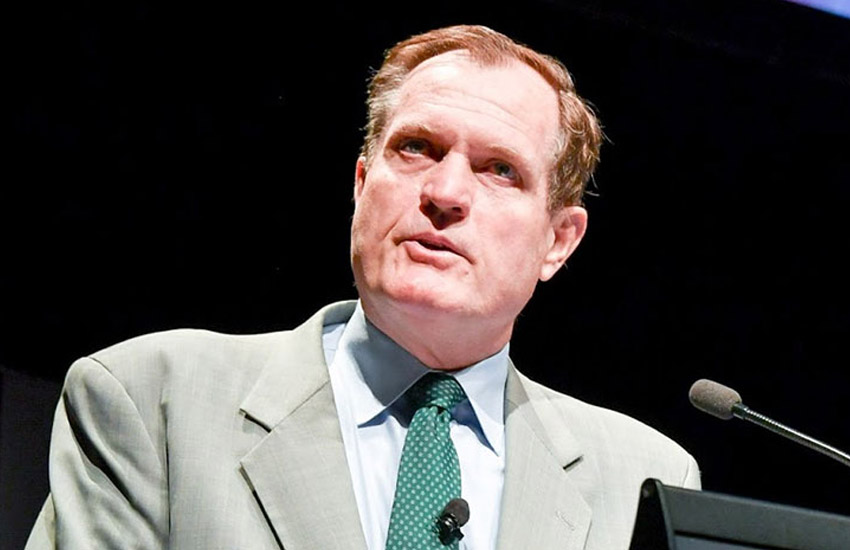 Australia is now the first jurisdiction to release a tax gap in relation to the high-wealth market, with the ATO revealing that these 5,000 high-wealth private groups, comprising 9,000 individuals and 18,000 companies, had a $772 million shortfall in expected taxes in 2016–17.

Large corporates currently have the smallest tax gap in terms of percentage figures at 4 per cent but account for $1.8 billion in unpaid tax liabilities.

The high wealth tax gap population includes individuals and companies linked to a high-wealth private group with group net wealth greater than $50 million and ownership greater than 40 per cent.

ATO deputy commissioner Tim Dyce said that while over 90 per cent of tax liabilities were paid voluntarily, the tax gap was made up of genuine errors, miscalculations and misunderstanding of the tax law.

However, Mr Dyce also said there were those who were deliberately avoiding their tax liabilities by engaging tax advisers who were promoting “aggressive tax arrangements”.

“However, we know a small number of tax advisers intentionally do the wrong thing by placing their high-wealth private groups’ clients into risky and even illegal tax avoidance arrangements.

“These tax advisers and others who promote aggressive tax arrangements risk being subject to significant financial penalties and face the prospect of prosecution.”

In a bid to shrink the tax gap, the ATO will expand its tax avoidance taskforce from 1 July, introducing a new program focusing on high-wealth private groups.

“Access to sophisticated data and analytical tools has increased our ability to match data from Australian and offshore institutions and regulators and means that those engaging in tax avoidance activities will be caught out. It is not a matter of if but when,” Mr Dyce said.

“The mums and dads of Australia want confidence that wealthy Australians are paying the right amount of tax and that we are doing our job and dealing with those who are deliberately avoiding paying tax.”

“There are a number of areas identified as driving the tax gap in this segment, and while some is deliberate, much of the gap comes from misunderstanding or misapplication of what are often complex and ambiguous tax laws,” Mr Drum said.

“It is important that there is greater tax law clarity for all taxpayers regardless of size.

“Today’s small business can quickly become tomorrow’s high-wealth group, and keeping on top of tax is part of successful growth.”