Black economy behaviour is contributing heavily towards the $11.1 billion small business tax gap, making it over six times larger than the large corporate tax gap, prompting the ATO to caution accountants on their due diligence.

The small business tax gap currently stands at 12.5 per cent, or $11.1 billion, the first time the ATO has released a tax gap for the sector.

The small business tax gap was estimated through the review of 1,398 randomly selected small business taxpayers for the 2015–16 income year, with an independent expert panel giving it a medium reliability rating.

While 71 per cent of small businesses reported correctly, 18 per cent made mistakes despite trying to comply, 7 per cent under-reported income or exaggerated expenses, and 4 per cent deliberately avoided paying the right tax.

With nine out of 10 small businesses in the sample using a tax professional to manage their tax affairs, in line with the 96 per cent figure touted with the broader small business population, ATO deputy commissioner Deborah Jenkins believes the profession can do more to help reduce the tax gap.

“While we’ve got a great result here and that so many small businesses are doing the right thing and trying to do the right thing with the help of their tax adviser, if [advisers] don’t ask the right questions and they don’t engage with them, it is their reputation that is at risk,” Ms Jenkins told Accountants Daily.

“Part of the gap is down to the tax profession, but they are part of the team and we are in partnership with them to help small businesses get it right.”

According to the ATO, the main drivers of the tax gap include businesses not declaring all income, failing to account for private use of business assets or funds and not understanding their tax obligations.

Ms Jenkins believes accountants can help shrink the gap by proactively engaging with clients on a regular basis and exercising due diligence and probing deeper when receiving information from clients.

“Some tax agents understand the tax obligations of the business, but they don’t actually ask enough about what’s going on in the business. We really encourage those tax professionals to get to understand the business that they are providing these services to and not just be the form filler and putting numbers in a box,” Ms Jenkins said.

“Don’t just take things at face value. If it doesn’t look right, if it looks like your client is living beyond their means, if you are seeing their books come through and they don’t have a lot of income there but they are having holidays overseas, children in private school, ask the question again and the reason I say this is because it is their reputation that is on the line.

“Whether they are a chartered accountant, a CPA or an IPA, they are on the hook and they are also participating in this if they don’t ask the questions.”

‘The yardstick is reasonable care’

The Institute of Public Accountants general manager of technical policy, Tony Greco, said that while the tax gap figure was large, it would be potentially larger without the help of tax professionals.

“The ATO concurs that most small businesses are getting it right with the aid of their tax professional, but we also have to acknowledge that this is a wake-up call and ask if we are doing enough — are we scrutinising client records enough, are we asking enough probing questions and questioning client assertions,” Mr Greco said.

“Ninety-six per cent of small businesses use a tax professional, so we also have to accept that we have a role to play in this gap.”

However, Mr Greco said it would be unwise to pin the blame squarely on tax professionals, noting that it was impossible for accountants to be the “eyes and ears” of the business.

“At the end of the day, we have to rely on what the client tells us,” Mr Greco said.

“We can’t audit everything, we’re not there as auditors and we could never fulfil that role, but that doesn’t mean we switch off any red flags — if something doesn’t make sense, we have to challenge those assertions.

“The yardstick is called reasonable care.

“If the red flags are there and accountants accept the information, then that is not exercising due diligence and we have to accept some responsibility.”

Likewise, CPA Australia general manager of external affairs Paul Drum said accountants could not go beyond the remit of their engagement.

“The law requires a tax agent to take reasonable care and that means they do make reasonable enquiries as part of their engagement with the clients to the extent of the client agreement,” Mr Drum said.

“It doesn’t mean every engagement with a client is going to be a full audit of a client’s affairs.

“In the case of tax return preparation, it is far beyond the remit of what the engagement with the client is about.” 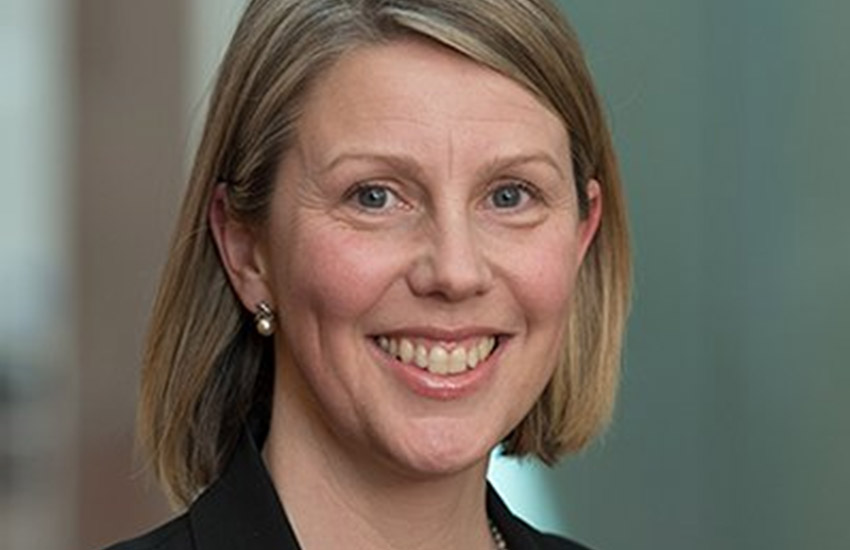