‘Increase the rate, broaden the base’: Looking at GST 20 years on

Consumption tax should be raised to 20 per cent or broadened to cover a wider base, says tax experts as debate over the GST rages on. 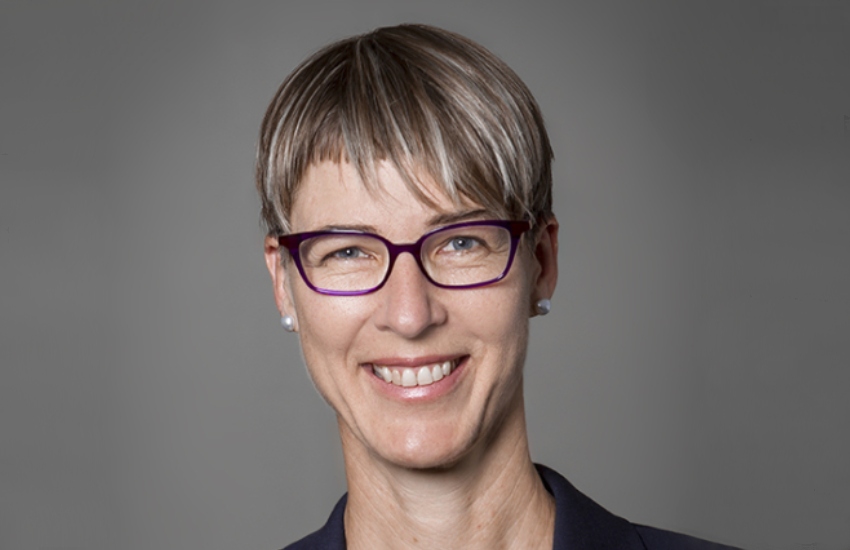 At a tax reform conference hosted by the Blueprint Institute in Sydney on Monday, a panel of tax experts each had varying suggestions to government on the ways the goods and services tax (GST) could better serve the Australian tax system.

“It’s actually time for a proper review of the basics,” said Miranda Stewart, professor of law, director of the Tax Group, at Melbourne University.

Ms Stewart’s calls for GST reform echo those made by Western Australia senator Dean Smith who, in 2019, called for the GST’s base to extend to fresh food, health, childcare, private school and university fees, or to instead bump the rate up to 12.5 per cent.

Calls for GST reform have ricocheted across various levels of government and business in recent years.

The Tax Institute had previously found that Australia ranked 34 out of 36 countries in terms of the share of revenue from GST/VAT.

“Only 13 per cent of revenue in Australia comes from GST, whereas the OECD average is 20 per cent,” it said at the time.

In February 2020, the NSW government’s Federal Financial Relations Review released 15 recommendations, of which GST reform was one, revitalising debate around its rate and base, before Prime Minister Scott Morrison in April ruled out changes to the rate of GST in the face of a $189 billion national debt.

The review, led by former Telstra chief executive David Thodey, urged state governments to consider lifting the 10 per cent GST rate or expanding its base to include fresh food; healthcare; education; childcare; and water, sewage and drainage.

One year later, the sentiment remains the same, as the tax’s architecture is again called into question. Blueprint chief economist Steven Hamilton said on Monday that the revenue-expenditure dichotomy straddled by the tax leaves gaping holes in the federal government’s revenue base.

“With GST, we’re in a strange situation,” Mr Hamilton said. “We’ve given the federal government the revenue capacity, and we’ve given the state governments the spending capacity.

“We have this strange situation where we’ve got the federal government paying state governments for their schools and hospitals through GST. I think if we raised the GST, we’d have to get compensation. But all the GST goes to the states.

“The compensation would come by the income tax, which is federal government revenue. So, we have a huge hole in the federal government’s revenue base, and the way to do that is to get rid of all payments for the states, and just have the GST ported directly across.

Ms Stewart said that by broadening the base, too, revenue could be committed to Australia’s aged care crisis.

“You need that political commitment,” she said. “I guess the problem is people don’t necessarily believe the government is going to be spending that money where they say they will.”

‘Increase the rate, broaden the base’: Looking at GST 20 years on