Tax experts have now thrown their support behind tax reform recommendations presented in a NSW government-commissioned report, but they warn that changes must address all areas of the tax system. 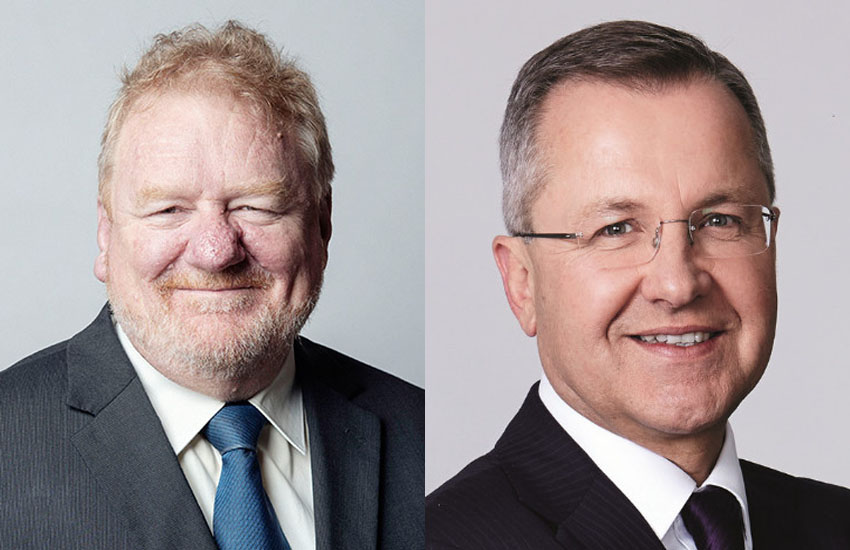 The review, led by former Telstra chief executive David Thodey, has urged state governments to consider lifting the 10 per cent GST rate or expanding its base to include fresh food; healthcare; education; childcare; and water, sewage and drainage.

“There is a strong case for reforming the GST and reducing our reliance on more harmful taxes, while redirecting a portion of revenue to lower-income households so they do not bear the burden of reform.”

The review has also recommended replacing stamp duties on property with a broad-based land tax.

It notes that transfer duty drives a wedge between buying and selling prices, which discourages transactions, while the efficiency of a land tax is “clearer and widely proven”.

“What bedevils tax reform in this country is the lack of appetite for bold reforms, both at political and community level,” Mr Croker said.

“We strongly support the recommendation to lift the GST rate and expand its base over the medium to longer term.

“GST reform will deliver much-needed funds into an economy which lacks a sustainable, efficient tax base. Australia’s GST rate remains one of the lowest in the world and its coverage also ranks poorly.”

Likewise, The Tax Institute’s director of tax policy and technical, Andrew Mills, said it was “refreshing” to see hard issues being discussed in the review.

“Twenty years to the day since GST was introduced in Australia, the tax system is in dire need of significant reform,” Mr Mills said.

“This year’s bushfires and the COVID-19 pandemic have made the need for a more simplified, efficient and resilient tax system clear. The draft report addresses some of the most urgent and important needs.”

Mr Mills said that while replacing stamp duties with a more efficient, broad land tax was a “no-brainer”, he cautioned against adopting a piecemeal approach to broader tax reform.

“This is not a time for ruling in or out any aspect of tax reform — to do so would be shortsighted and would short-change Australia’s future,” Mr Mills said.

“To be truly effective, tax change must be broad-based and address all tax areas. And it must also be coupled with the social security system to ensure that we protect the most vulnerable in our community — it must be progressive.”

Mr Croker said a holistic approach to tax reform was vital considering the upcoming October federal budget was likely to reveal the “savage impact” of COVID-19 on the government’s tax take.

“We need to start talking holistically and joining the dots on how taxes underpin our society.

“The pandemic has shown us how Australians, and especially our health and social safety net system, can rise in the face of incredible challenges. Even more challenges lay ahead.”