The ATO’s independent review service should involve an independent expert to account for unconscious bias, says one tax adviser. 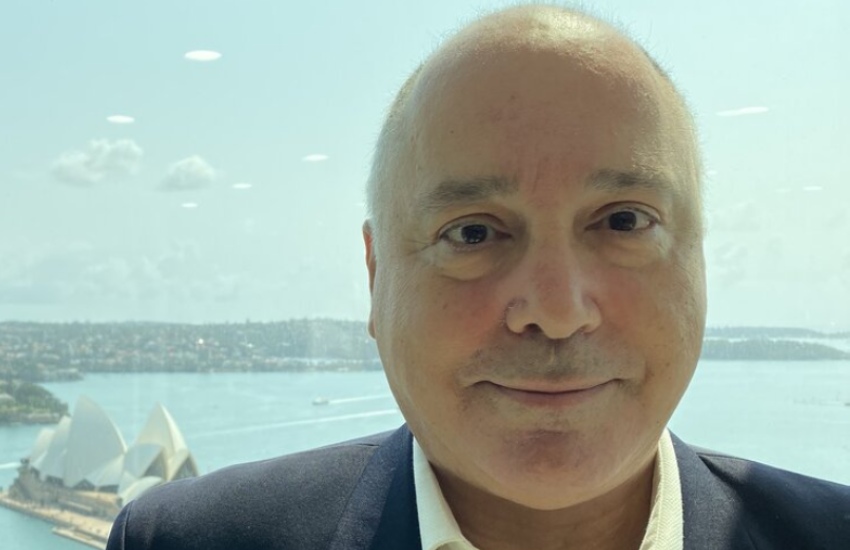 The ATO in March permanently instated its independent review service for small businesses following a successful three-year pilot program which scored the approval of its participants regardless of whether they got the outcome they wanted or not.

Independent reviews, previously only available to businesses with a turnover of more than $250 million, were designed to empower businesses with an avenue to dispute auditing decisions made against them in a quick, cost-effective way.

But while the independent review process has so far been well received by the business community and the Australian Small Business and Family Enterprise Ombudsman, Richard Bobb, tax adviser at Encountr, believes there’s room for reform.

“I think the whole thing is flawed,” Mr Bobb said. “You would like to think that an independent review officer, who is not an auditor — therefore is not seeking to generate revenue for the commissioner — that his role is to review a position and to form a completely independent view.

“Hopefully, he won’t be unconsciously biased as a result of reading the material which, I would always suggest, is cherry-picked.”

Each review is conducted by an ATO officer who wasn’t involved in the original audit and works in a separate part of the Tax Office. But the fact that the ATO conducts the reviews themselves exposes each one to unconscious bias, Mr Bobb said.

“You make a claim against the ATO, but the ATO is going to be considering the claim. How is that considered to be fair, just and independent?” he said.

“They need to have an independent person [conduct the review], in the same way the Inspector-General [of Taxation] is independent of the ATO; otherwise, unconscious bias is going to come into it.”

The independent review process is primarily let down by the fact that it begins with a position paper, Mr Bobb said, which outlines the commissioner’s position on the steps which led the taxpayer to filing for a review.

Mr Bobb said that beginning with the independent review process with the position paper only further colours the final decision which, in his experience, hinges heavily on a selection of “cherry-picked” facts and circumstances.

Mr Bobb suggests the ATO should adopt a panel framework, which would see independent reviews led by a third party with no former ties with either the ATO or the taxpayer.

“So, you end up with two or three people — you can have a majority ATO officers if you like — as long as there’s a representative who’s a specialist in tax analysis, who’s not an employee of the Tax Office,” he said.

“He has the skill set to be able to conduct the review, and he provides what I would call a completely independent review. I think that would instill more confidence in the system.”

Mr Bobb also pointed to what he believes to be an unjustifiably sizeable cohort to whom the independent review process still isn’t available. He said there’s no reason the scheme should only be available to the top and bottom ends of town, leaving medium-sized businesses left out.

“Between the points of $10 million and $250 million in turnover, there’s a gap,” Mr Bobb said. “And I don’t think there’s a rationale for the gap. Why should there be a gap, when there isn’t one for small and large?”