After trialling the service on a three-year pilot program, the ATO’s independent review service will be made available to small businesses on a permanent basis.

The ATO on Friday announced that it will permanently instate its independent review service following a successful three-year pilot program which scored the approval of its participants, whether they got the outcome they wanted or not.

“Small businesses who participated in our pilot told us they found the process to be fair and independent, irrespective of the independent review outcome, so this is a great result, and is a big part of why we are locking this service in permanently,” said Jeremy Geale, deputy commissioner at the ATO.

The service will be available to eligible businesses with an annual turnover of less than $10 million in relation to disputes about income tax, GST, excise, luxury car tax, wine equalisation tax, and fuel tax credits, but won’t cover superannuation or fringe benefits tax.

Since the pilot program’s inception, more than 1,200 small businesses have been offered the service, and more than 180 have actively used it.

It was designed to empower small businesses with an avenue to dispute auditing decisions made against them by the ATO in a quick, cost-effective way. Mr Geale said that it’s critical that small businesses are afforded to do so and are able to pursue a fair resolution with the ATO.

“Independence is critical when handling a dispute, so we ensure each and every independent review is done by an officer from a different part of the ATO who was not involved in the original audit,” the deputy commissioner said.

Mr Geale said that taxpayers will be able to request in-house facilitation at any stage of a dispute with the ATO. He also said that an independent review would take place prior to any amended assessment and any resulting debt that’s raised.

Australian Small Business and Family Enterprise Ombudsman Bruce Billson welcomed the ATO’s decision to offer the service to small business owners on a permanent basis, in line with his office’s advice to the Tax Office.

“I congratulate the ATO for taking a proactive approach with this commitment to help resolve small business tax disputes,” Mr Billson said. “The ATO has acted quickly to implement a key recommendation in our recently released report, A tax system that works for small business, which will help support small businesses when they disagree with an ATO audit position.”

It’s a position shared by Mr Billson’s predecessor, Kate Carnell, who in 2018 said she was pleased to see the ATO recognise that a service made available to large businesses could be helpful for small businesses dealing with tax, too.

“The fact that small business will now have an independent area of the ATO to consider matters afresh is an important step,” she said, “and one that we will watch to see whether it provides for informal discussion of issues in a way that avoids formal legal routes.” 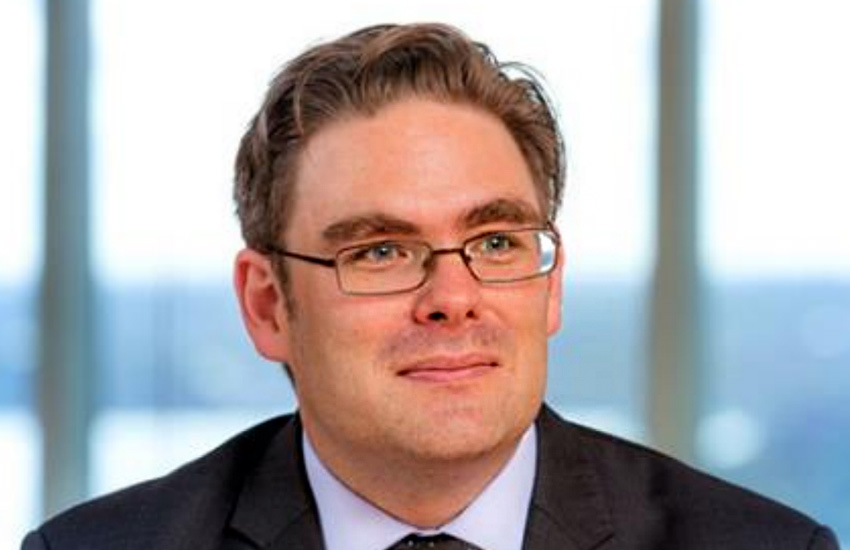