Could e-invoicing lead to an ATO automated BAS?

While the government continues to peddle e-invoicing for its productivity benefits rather than its tax compliance potential, the international experience suggests that e-invoicing data could eventually be used to combat tax evasion and the black economy.

As the government mulls its approach towards mandating e-invoicing for businesses, the ATO and other government agencies have declared that they will not have access to e-invoices exchanged between businesses, meaning they cannot view the e-invoices’ contents and details.

While that effectively rules e-invoicing out as a tax compliance exercise, KPMG head of indirect taxes David Sofrà notes that governments around the world have increasingly turned to e-invoicing to facilitate tax compliance.

“It is important to understand that invoice validation is one of the key drivers to combat value-added tax (VAT) evasion globally, which can adversely impact entire supply chains,” Mr Sofrà told Accountants Daily.

“Electronic invoicing has proven to be one of the most effective ways to ensure that value-added tax credits are correctly attributed to trading partners.

“In our view, South Korea is one of the best case studies that demonstrates how electronic invoicing can be used to reduce value-added tax evasion and increase automation of tax compliance functions.

“According to a survey of taxpayers and tax practitioners in South Korea that was conducted as part of a World Bank research study, 69 per cent of the respondents agreed or strongly agreed that mandatory electronic tax invoicing has contributed to curbing value-added tax evasion by raising transaction transparency, and 73 per cent agreed or strongly agreed that it has improved taxpayer service by facilitating the convenience of tax filing or automating the issuance of invoices.”

With the black economy estimated to cost the economy $50 billion, and the ATO continuing to expand its data-matching capabilities to weed out non-compliance, e-invoicing could soon take on a tax compliance role in the future.

The Institute of Public Accountants general manager of technical policy Tony Greco agrees that while e-invoicing could streamline current invoicing processes, he remains wary of the prospect of an ATO-completed BAS.

“Modern software packages can pre-populate most labels in a BAS anyway with or without e-invoicing, but the BAS can be a complex animal for most entities due to the complexity of our GST system,” Mr Greco said.

“E-invoicing does not remove such complexity and human oversight is normally necessary to ensure it is accurate. Manual adjustments are a common occurrence, so unless you simplify our GST rules, automation can be problematic.”

Mr Sofrà expects to see the Tax Office continue to leverage its data analytics capabilities to identify non-compliance, but believes any changes to BAS lodgements will need to be delicately managed.

“E-invoicing will assist with the automation of BAS preparation and compliance, but any significant shift in the BAS assessment mechanisms (i.e. the BAS being self-assessed v assessed by the ATO) would be something that would need to be carefully considered,” Mr Sofrà said.

“In the event that the ATO assisted small businesses with prefilling the BAS, businesses should have the ability substantiate an alternative position.”

Could e-invoicing lead to an ATO automated BAS? 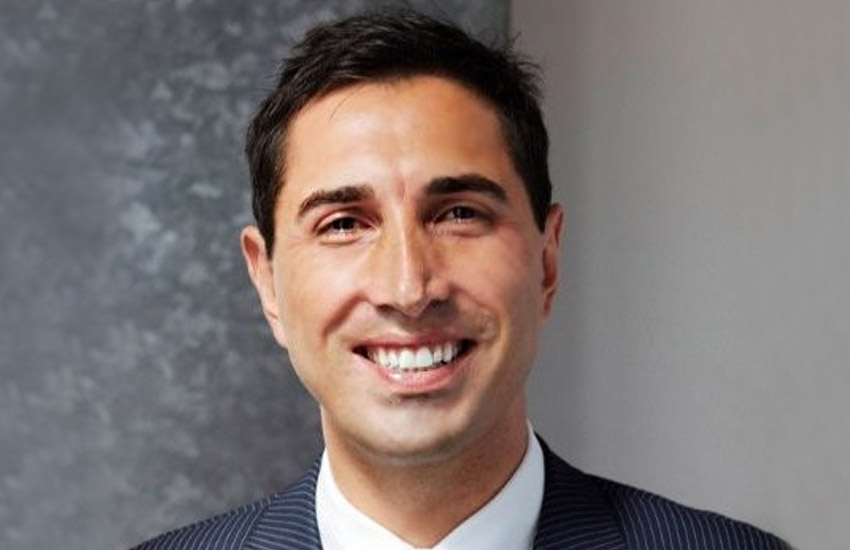