ATO could be doing your BAS soon, tax boss hints

Commissioner Chris Jordan has hinted that business activity statements could soon be fully automated as the ATO explores new innovations into the future. 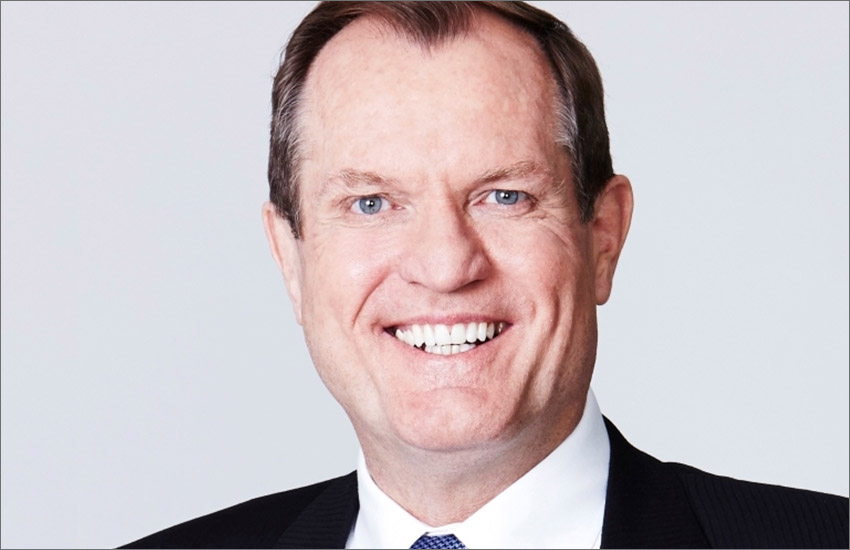 Speaking on the Work with Purpose podcast, hosted by the Institute of Public Administration Australia, Commissioner of Taxation Chris Jordan said the ATO is looking at ways to further streamline business processes, modelled on the success of Single Touch Payroll.

He hinted that in the near future, the ATO could be completing all BAS obligations on behalf of businesses.

“It’s all about tapping into a natural system, and that’s just like STP, it tapped into a payroll,” Mr Jordan said.

“If we can use natural systems like bank accounts. Cash is becoming increasingly less, and some places are now saying no cash, rather than only cash.

“If we could say, OK, you let your bank know to give us approval, and we draw down from your bank all the deposits, that’s your income, and all the outgoings, your deductions. With these automatic write-offs up to $20,000, $50,000, most businesses don’t spend more than that on one thing.

“We could draw down that each quarter, do your BAS for you, and at the end of the year, you might still want to go to your accountant or tax agent to true it up. You could say, this is what the Tax Office has done for three quarters, can you make sure that the overall is to my advantage?”

He explained that this could be a viable system for many businesses.

“If we think you sit in the right range for your industry and number of employees and area of operation, we have got very sophisticated benchmarks now, very sophisticated analytics. If you sit within a range, we might go, we will just take your bank account, and that’s it,” Mr Jordan said.

“That’s your BAS, that’s your tax return, that’s everything. We will tell you just give us five grand every quarter, or 50 grand, whatever the tax is, and that’s it. We will send you a notice, you transfer the money, and all your obligations could be done.

“That is the exciting stuff that is on the horizon.”

The Institute of Public Accountants general manager of technical policy Tony Greco believes Mr Jordan’s comments should be taken with a grain of salt.

“We should not take some of his words literally but rather conceptually,” Mr Greco said. “The ATO doing a BAS based on accessing data directly from a taxpayer’s bank statement is something that would send shivers up most taxpayers’ spine."

“Also, bank statements are not the only source documents that is used to complete a BAS, so it may not be as simple as illustrated for most businesses.

“A BAS can be a complicated beast due to our complex GST rules, so this is another factor to consider in any simplification of BAS reporting.”

ATO could be doing your BAS soon, tax boss hints