The ATO has been tipped to devote more resources to its audit and debt collections teams over the coming months as the government looks to make up for lost ground in 2021.

Cove Legal practice director Roger Blow believes the signs are pointing towards renewed ATO activity, a year after the Tax Office effectively halted its debt and lodgement campaigns and hit pause on its audit and compliance-related activities in light of the COVID-19 pandemic.

The ATO has publicly acknowledged the impact of the pandemic on its revenue targets, including a $1.3 billion shortfall against a $15 billion compliance revenue target, and a debt book that has grown from $45 billion to $53 billion in just one year.

“When the acute financial and commercial problems associated with the pandemic subside and commercial markets return to relative normality, you can expect the government to be keen to sit down with Chris Jordan, ATO Commissioner of Taxation, to discuss how Australia’s ravaged financial position is to be repaired,” Mr Blow said.

“Expect to see additional resources given to the ATO to allow it to refocus its efforts upon collecting existing (especially historic) tax liabilities.

While the ATO had pledged to begin with a “really soft re-engagement on debt” in September last year, Mr Blow expects the approach to change over the new year.

“Based upon our 10+ years of experience in addressing tax debt action (on both sides of the tax fence), the weapon of choice for the modern ATO debt officer is the director penalty notice.

“The potential ambit for a director’s personal liability continues to be extended by legislative changes with corporate PAYG, super and even now GST liabilities on the director debt action menu.

“Add BAS returns filed more than three months out of time and the capacity through DPN enforcements to bring a director’s personal assets to the corporate debt discussion is now very wide.”

He also believes audit and recovery action for COVID-19 stimulus measures, including JobKeeper and the cash flow boost, are set to continue over the next 12 months.

“Initial signs from our accounting referral network is that the ATO is initially quite focused on incorrectly claimed JobKeeper payments,” Mr Blow said.

“That does perhaps make sense given the amount paid by the government and the fact that even the general public has recognised that, in some cases, the payments were not merited.

“I would not expect the ATO to hesitate to pursue the repayment of amounts that were clearly not correctly paid under that scheme, whatever the outcome for that corporate entity and its employees — in the same way that the ATO does not write off primary tax owed by a company even if that means a liquidation and lost jobs.” 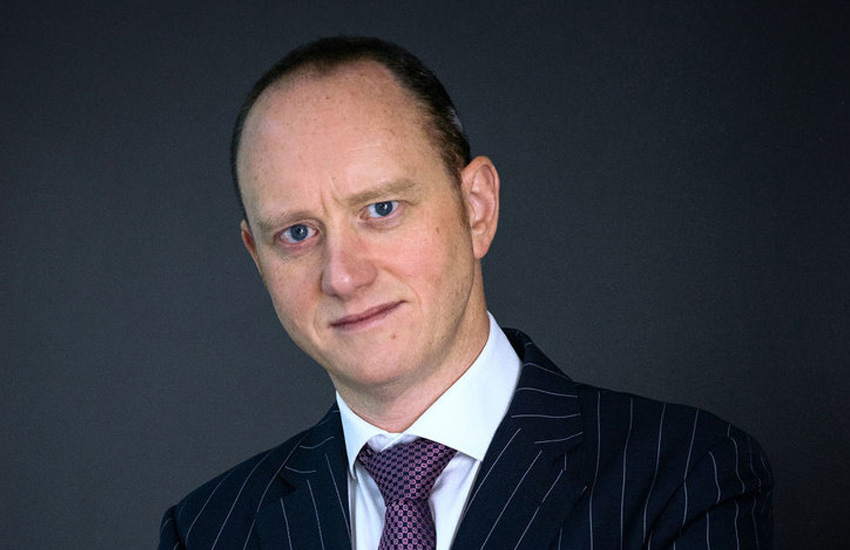