The ATO’s “sympathetic and understanding” approach in a COVID-19 environment has started to translate to a promising shift in their attitude towards debt matters, tax professionals say. 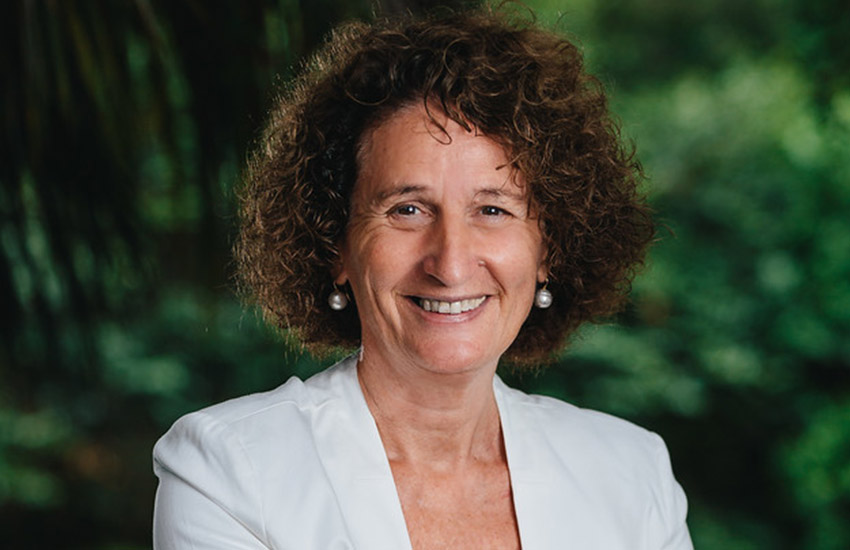 Earlier this month, ATO second commissioner Jeremy Hirschhorn told a parliamentary inquiry that the ATO would adopt a “sympathetic and understanding” compliance approach when dealing with JobKeeper turnover estimates, after concerns were raised around the ATO’s firm stance.

Tax law firm Waterhouse Lawyers believes the sympathetic attitude shift has had a flow-on effect within the Tax Office, and has now noticed a departure from the ATO’s pre-coronavirus stance on debt matters.

“Without exception, the ATO has shown great latitude to taxpayers, particularly those with significant debt that were on the verge of being wound up,” Waterhouse Lawyers principal Tania Waterhouse told Accountants Daily.

“The Tax Office has been so sympathetic that we can put a hold on everything and try to stop the clock on GIC (general interest charge).

“Taxpayers have now been given a chance and some of those will actually be able to trade their way out of difficulty.

“It won’t be the same for all; some will be in the same position at the end of COVID-19, but it has given some of them an opportunity to get their finances in order and get up to speed with everything.”

The ATO’s debt collection action has been under scrutiny in recent times, with the Inspector-General of Taxation and Taxation Ombudsman (IGTO) revealing that one in four of all complaints it receives centres about debt collection.

IGTO Karen Payne has said she would be revisiting debt collection as one of the first reviews she undertakes, although all reviews have now been paused due to the COVID-19 situation.

Nevertheless, practitioners have now welcomed the ATO’s recognition of the need to support businesses and individuals in the current crisis through a range of support measures including payment and lodgement deferrals and a benign approach to PAYG instalment variations.

Ms Waterhouse believes the ATO’s “fabulous initiative” will need to run until COVID-19 blows over completely.

“You can’t tell when [the ATO will change its position] until the economy starts revving up again,” Ms Waterhouse said.

“I’d imagine it would be three to six months after businesses have been given the opportunity to trade, and the important message there is that once they start to make a profit, start dribbling some money to the ATO and keep them onside.

“The message out there for all taxpayers with debt is to engage with the Tax Office rather than ignoring it.”