Board of Taxation, Black Economy Taskforce chair passes away

The chair of the Board of Taxation and the former chair and chief executive of KPMG International, Michael Andrew, has passed away. 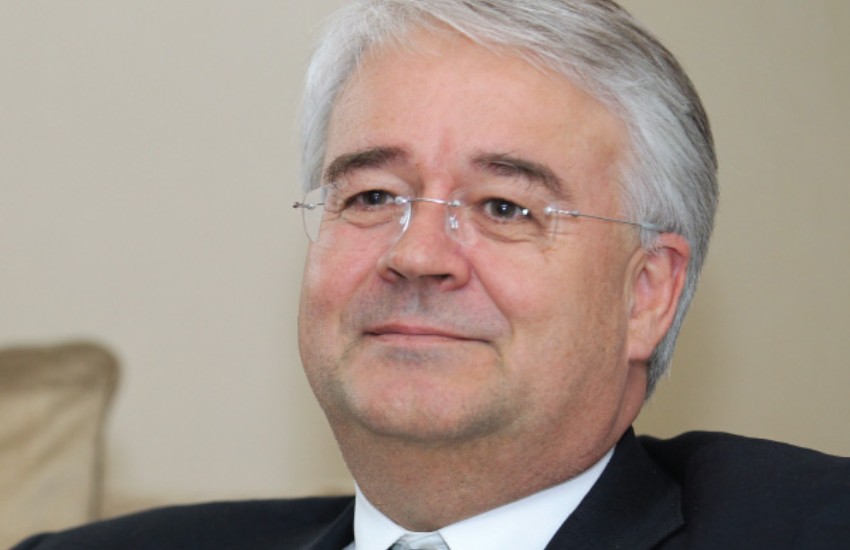 A highly respected member of the tax and business community, Mr Andrew was chair and chief executive of KPMG International from May 2011 to July 2014 — the first Australian to be the chief executive of one of the big four accounting firms.

Mr Andrew was appointed as chair of the Board of Taxation in January 2015 and had his term renewed for a further two years on 1 January 2018.

“I was deeply saddened to hear of the passing of Michael Andrew AO yesterday,” Mr Frydenberg said in a statement on Monday.

“Under Michael’s chair, the board has made valuable contributions on a range of issues spanning the tax system, with Michael bringing a real focus on simplification and red tape reduction.

“On a personal level, over the number of years I have known Michael, I have always found him profoundly decent, professional and possessing a strong sense of public duty.”

Karen Payne, who was the former chief executive of the Board of Taxation prior to her latest appointment as the Inspector-General of Taxation on 6 May 2019, also paid tribute to Mr Andrew.

“Michael was a remarkable tax professional who brought passion, intellect, integrity and commitment to the role as chair of the Board of Taxation and chair of the Black Economy Taskforce. He was one of the best and will be sadly missed,” Ms Payne said.

“In his most recent role as Chair of the Board of Taxation, Michael worked tirelessly to provide government with both a business and community perspective on how Australia’s tax laws could be improved,” said Mr Ellis.

“As an example of his dedication, as Chair of the Black Economy Taskforce, Michael worked on a pro bono basis to meet with and understand the concerns of sole traders and businesses, professionals and regulatory bodies.

“With many of the taskforce’s recommendations implemented, many Australians and community groups will benefit from Michael’s commitment to building fairness and equity into the Australian tax and welfare system for many years to come.”

Mr Andrew was also the chair of the Australian Prostate Cancer Research and director of Racing Victoria.

“Michael’s ambition was to make the tax system fairer for all Australians and leave it in better shape for future generations. Michael’s legacy will continue well into the future,” Mr Frydenberg said.

“I wish to express our deepest condolences to his wife Mardi, and his daughters Danielle and Monique. I’d also like to record our heartfelt appreciation for the time and effort Michael gave to the advancement of taxation policy in Australia.”

Board of Taxation, Black Economy Taskforce chair passes away