Big 4 firm features heavily in Board of Taxation appointments

A former big four chair and chief executive has been reappointed as the part-time chair of the Board of Taxation, joined by fellow prominent accounting figures. 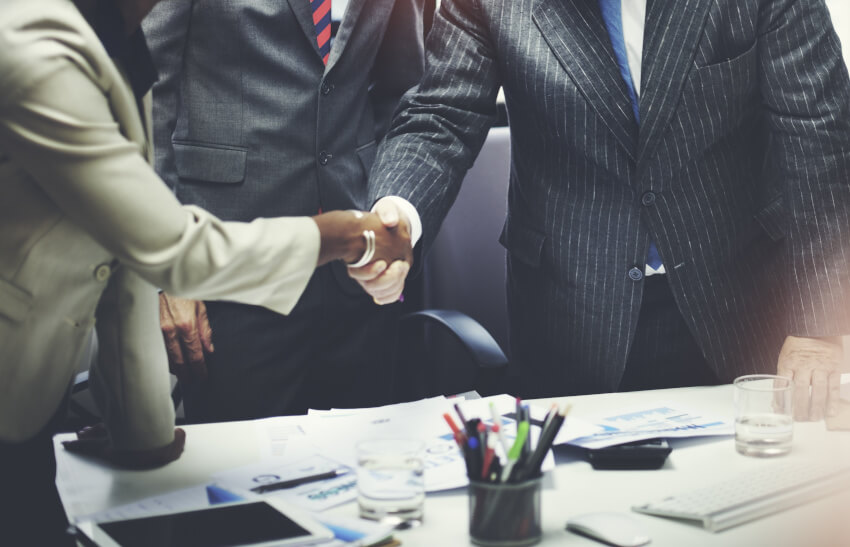 Yesterday, former KPMG chair and chief executive Michael Andrew was reappointed as the part-time chair of the Board of Taxation for a further two years.

KPMG partner Craig Yaxley and BDO partner Dr Mark Pizzacalla have also been reappointed as part-time board members for a further three-year period.

KPMG partner Rosheen Garnon has also been appointed as a new member of the board for a three-year period, following the departure of board member Peggy Lau Flux.

All appointments will commence from 1 January 2018.

The members of the Board of Taxation as of 1 January 2018 will consist of Mr Andrew as chair, Karen Payne as chief executive, Julianne Jaques, Neville Mitchell, Ann-Maree Wolff, Dr Pizzacalla, Mr Yaxley, and Ms Garnon as members, and John Fraser, Chris Jordan, and Peter Quiggin as ex-officio members.

Mr Yaxley was appointed Western Australia state lead tax partner in 2013, with 30 years of corporate tax experience under his belt. He was extensively involved in mining industry tax issues and policy developments in his previous role as chair of the Tax Committee for the Association of Mining and Exploration Companies Inc.

Ms Garnon has over 25 years’ experience in professional services having been a senior partner with KPMG Australia for 16 years, specialising in advising global organisations and their senior executives on remuneration arrangements.

Big 4 firm features heavily in Board of Taxation appointments