Australians claiming fees in excess of $3,000 are accessing “tax loopholes”, according to the costings documents of the federal opposition.

This cap applies to individuals, and businesses with a turnover of less than $2 million will be exempt.

“It is a sweet deal, but it has got to stop, this nation can’t just keep funnelling money out of the top end when we have got waiting lists in our hospitals, massive out of pockets for people who have been diagnosed with cancer. It’s about priorities, I’m for middle and working-class people.”

Labor’s proposal has been in the works for two years but only started to gain serious traction in the lead-up to this week’s federal election.

The proposal has copped heat from the accounting profession for not factoring in the cost of one-off significant life events, such as managing a deceased estate or divorce.

Accountants have also not taken well to having their work referenced in amongst rorts and loopholes, given current deduction allowances are legal and overwhelmingly accessed in a compliant manner. 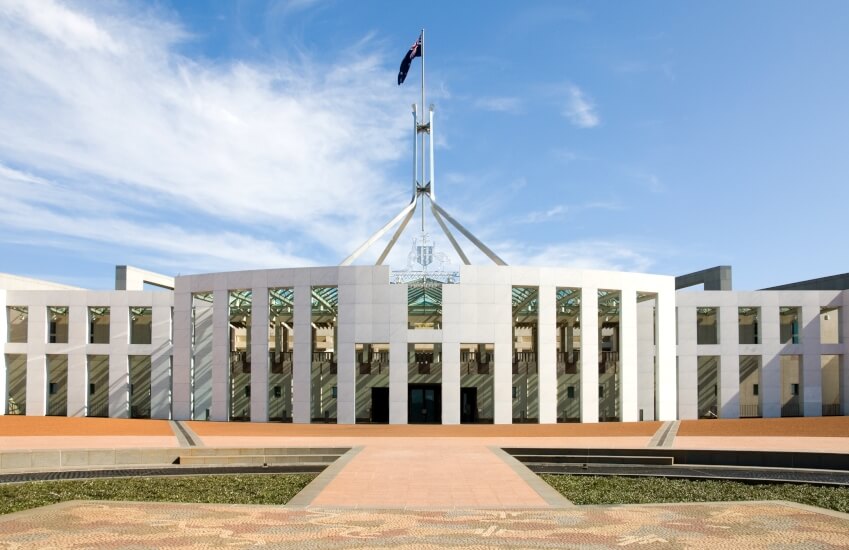