After a year of talks, the federal government has introduced legislation to expand its Multinational Anti-Avoidance Law, serving as a reminder to accountants to review their clients’ partnership structures.

The legislation moves to extend the MAAL to corporate structures which involve foreign resident partners, trusts that have any foreign residents or beneficiaries or foreign trusts that temporarily have their central management and control in Australia.

The MAAL originally took effect from 1 January 2016 and prevents multinationals from escaping Australian tax by using artificial or contrived arrangements to avoid having a taxable presence in Australia.

When the draft legislation was released in February, accountants were told be wary of the government’s intentions to “align some substance over form.”

“This is an absolute line in the sand that says, ‘we are aware of these particular structures and we're putting you on notice that we want to tax them’,” said Crowe Horwath managing partner Scott Mason at the time.

The ATO anticipates the measures will collectively raise $7 billion in income each year. 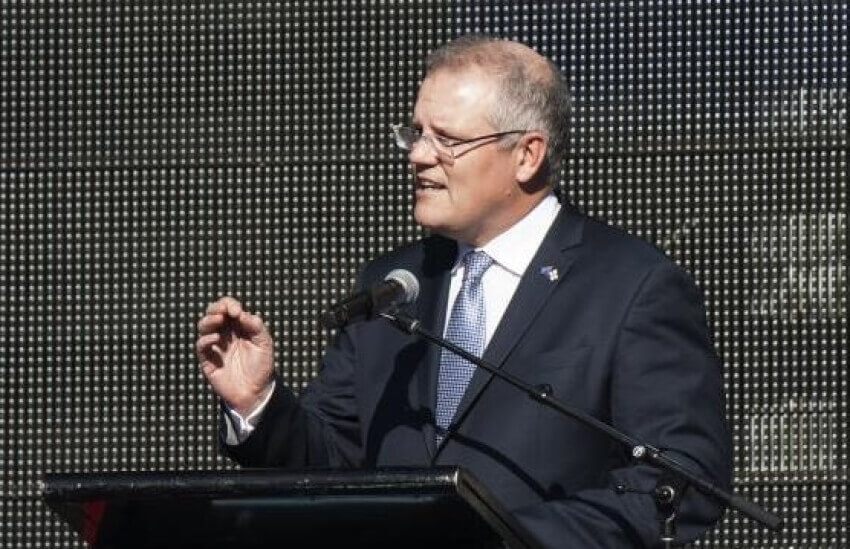