As discontent stirs about the tough stance on small work-related expenses deductions, the ATO has issued a statement in defence of the systems and processes which monitor the tax compliance of large corporations in Australia.

In a statement released this week, the ATO said it is “better equipped than ever” to stamp out non-compliance with corporate tax obligations, although public debate has often been to the contrary.

“For the past three years the ATO has released corporate tax transparency data which includes some tax information of more than 2,000 large companies operating in Australia. The most recent data set for 2015-16 was released in December 2017,” the ATO said.

“In reviewing the data, there can be a disproportionate focus on the number of groups which paid either no tax or a small amount of tax relative to gross income,” the ATO said.

On the other end of the scale, the ATO has clearly circled work-related deductions as a major area of compliance activities for tax time 2018.

“While these are small amounts in each case, when you add them, you end up with a very large figure. An aggregate, somewhat larger, than the large corporate tax gap that we released of $2.5 billion dollars,” said commissioner Chris Jordan late last year. 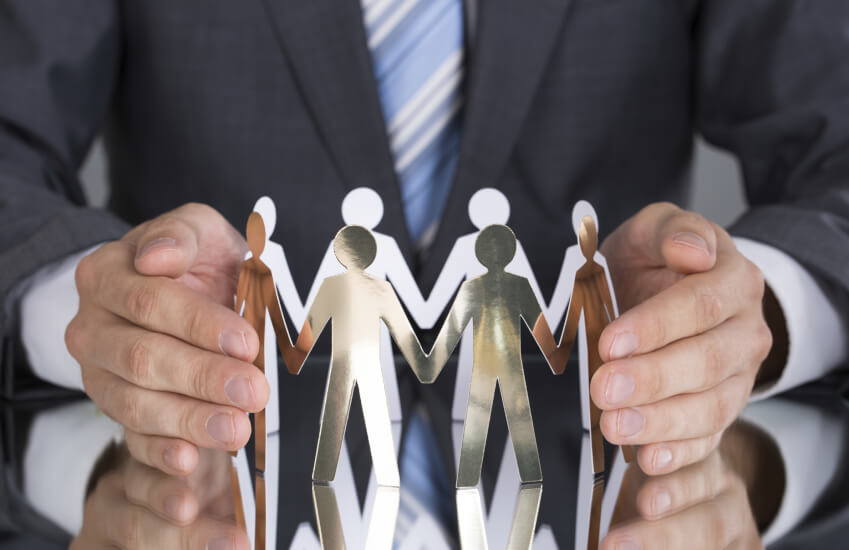