While supporting the extension of the $20,000 instant asset write-off, the Tax Institute has warned small businesses to read the fine print and not get caught out by confusing elements of the tax break.

Last month, the government announced that legislation to extend the $20,000 instant asset write-off for small businesses for another year was passed by the Senate with no amendments.

While supporting the extension, the Tax Institute senior tax counsel Professor Robert Deutsch said that there is something “very odd” about the tax break.

“The oddity is that it is not actually a $20,000 write-off. The legislation actually speaks of amounts less than $20,000. Accordingly, an asset purchased for $20,000 will not qualify for an immediate tax write-off. On the other hand, if the invoice is for $19,999.99 it will qualify,” Professor Deutsch said.

“This has to be one of the most confusing outcomes that tax law has ever provided for and a small business taxpayer holding a legitimate $20,000 invoice would be justifiably aggrieved if denied the write-off.”

Professor Deutsch is calling on the government to amend this issue.

“It’s silly rules like this that cause people to lose faith in the tax system – it should be fixed.”

Chartered Accountants Australia and New Zealand head of tax Michael Croker also recently warned that the ATO will be scrutinising the use of the tax break this year.

“While the instant tax deduction of up to $20,000 for capital expenses is a popular measure, it does not have the long-term positive impact that would come with an extensive SME tax and red tape overhaul,” Mr Langham said.

“Simplifying the complex tax system, getting rid of payroll tax and cutting red tape would have the biggest daily impact for Australia’s small-to-medium business sector.” 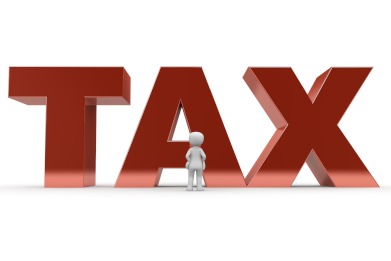