While superannuation complaints stayed steady over the 2021–22 financial year, those relating to inappropriate advice and best interests fell by around half, according to latest AFCA data. 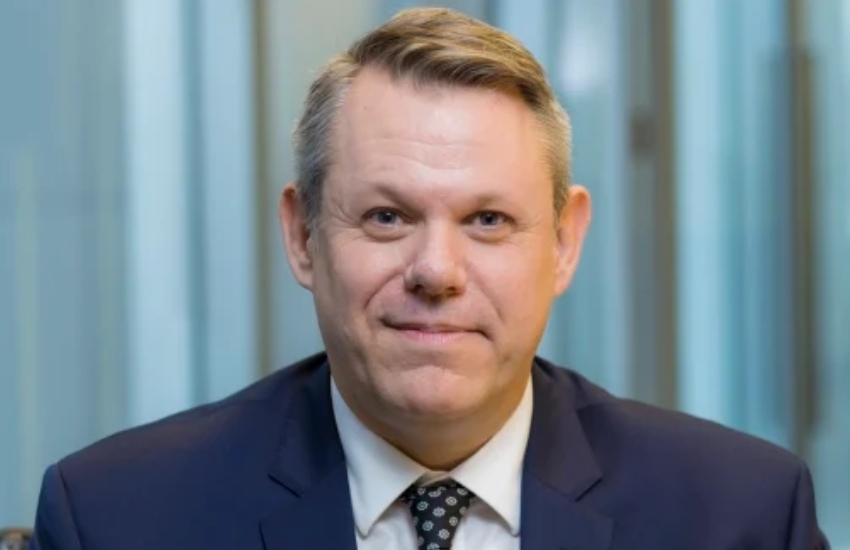 The snapshot showed that nearly 70 per cent of complaints were resolved by agreement between the firm and consumer. with about half resolved at the first stage of the process when AFCA refers a complaint back to a firm for further consideration. This was steady with the previous year.

In terms of specific products, superannuation accounted for around 7 per cent of all complaints, which is consistent with FY20–21, with superannuation funds receiving 3,765 complaints in total.

Banks received the most complaints with 28,339, followed by general insurers with 15,487.

The top complaint type for superannuation was service quality with 774 complaints made in this category – an increase from the 517 complaints received the prior financial year.

Account administration errors, denial of claim, and issues with the claim amount were listed as the other top five complaint types for superannuation.

In terms of the investments and advice category, complaints relating to the interpretation of product terms and conditions saw a significant spike, jumping from 100 complaints in FY20–21 up to 654 complaints for FY22.

This was the top complaint type for FY21–22, followed by service quality with 570 complaints and failure to follow instructions or an agreement at 332 complaints.

Complaints relating to the failure to act in client’s best interests and inappropriate advice both saw a substantial drop.

AFCA’s chief ombudsman, David Locke, said the national financial ombudsman service had seen a sharp rise in complaints about general insurance in a period that included an earthquake in Victoria last September, followed by catastrophic storms and flooding across southern states last October and in South-East Queensland and northern NSW at the start of 2022.

Complaints about delays in claims handling were a key issue in home building, home contents, and motor vehicle insurance disputes.

“We acknowledge that insurers face challenges as they try to manage claims and get people back on their feet,” Mr Locke said.

“We know there are significant issues with the supply of things like building materials, parts, and labour because of national and global events outside their control.

“Notwithstanding this, we are concerned at the rise in complaints being escalated to AFCA. We want to better understand the causes of complaints and we’re eager to work with insurers to help them resolve disputes more quickly and, ultimately, to prevent them.”

The preliminary data snapshot as at June 30 showed that credit cards were the most complained about product in FY21–22, accounting for 13 per cent of all complaints. But, despite topping the list for another year, complaints about cards were down 8 per cent on the previous year.