A lack of permanent Capital Gains Tax (CGT) relief has been cited by the Productivity Commission as a major factor preventing the merging of under-performing super funds that would create a more competitive superannuation system. 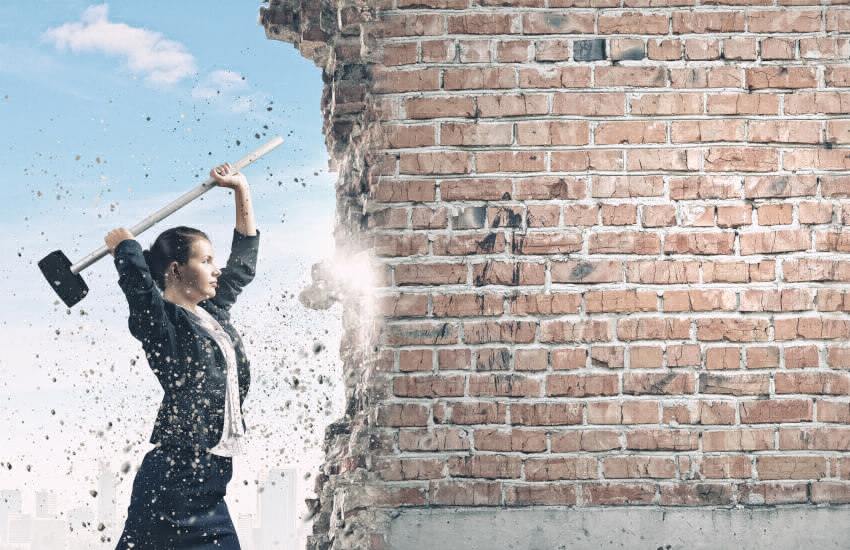 The Productivity Commission draft report, Superannuation: Assessing Efficiency and Competition, highlighted the temporary nature of loss relief and asset rollover provisions that provide relief from CGT liabilities to super funds in the event of fund mergers and transfer events.

The government initially extended temporary CGT relief provisions in 2012 with the stated purpose of promoting mergers.

The commission recommended that the government make those current CGT relief provisions permanent.

“The arguments for extending CGT relief in 2012 (with an announcement of a further extension to 2020 in the 2017–18 budget) were strong and apply equally today,” the report said.

“Given the commission considers the push towards consolidation requires further impetus, CGT relief in the event of mergers should be made permanent.”

The commission also noted that the spread of more than 40,000 products in the choice segment of the super system “complicates decision making for members and increases fees without boosting net returns”.

It believed both ASIC and APRA should be doing more to facilitate mergers between underperforming and subscale funds.

“Trustees on both sides of a merger attempt should be required to disclose all such attempts (that reach the memorandum of understanding stage) to APRA, as well as the reasons why a failed merger did not proceed and the assessment of members’ best interests that informed the decision,” the report said.

“This will likely assist APRA in applying the outcomes test under elevated MySuper standards, especially where action needs to be taken to facilitate or compel a merger.

“APRA should report to the Council of Financial Regulators each year on the extent to which the outcomes test is removing obstacles to fund mergers.

“ASIC has a role to play too. It should proactively investigate questionable cases where mergers between super funds stalled or did not proceed.”