Proposed new measures for SMSF borrowing arrangements are set to lead to “messy arrangements requiring constant attention from accountants” and will impede the attractiveness of gearing in super, according to the Tax Institute. 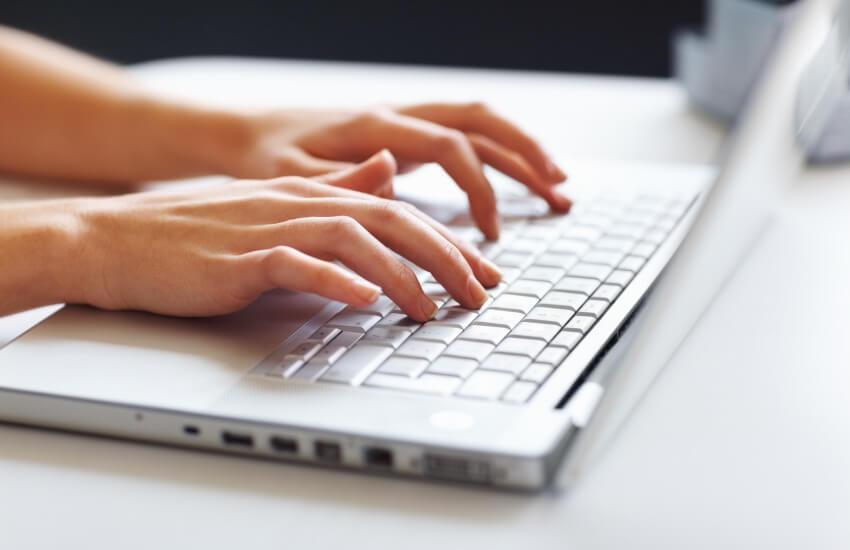 Last week Treasury released a consultation paper on two measures for limited recourse borrowing arrangements (LRBAs), one of which would see the outstanding balance of an LRBA count towards a member’s total super balance. You can read the full paper here.

While he doesn’t believe it is the government’s intention to end loan arrangements in SMSFs through the proposed policies, he expects that it will diminish the attractiveness of entering these arrangements.

“What will happen is that people who want straightforward arrangements will be discouraged from entering limited recourse borrowing arrangements because they are getting more complicated – there are more checks and balances around,” he explained.

“It will have the effect of making these kinds of arrangements less attractive, particularly for those who don’t want to get into messy arrangements that need constant attention from accountants and I think that is part of the risk with this.”

The government, he believes, is attempting to control these arrangements more through these measures and make them more consistent with the new laws that were introduced.

“I think it is going to limit the number of these loan arrangements,” he said.

If you would like to have your say on the proposed changes, email This email address is being protected from spambots. You need JavaScript enabled to view it. by 9 February 2017.