Deputy commissioner Michael Cranston has resigned from the ATO, in the midst of a court case surrounding his involvement in a $165 million tax fraud syndicate. 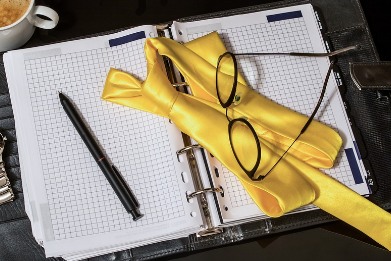 The ATO has confirmed that Mr Cranston has resigned from his role effective immediately.

“We can confirm Michael Cranston has chosen to resign his deputy commissioner role at the ATO effective 13 June 2017,” an ATO spokesperson told Accountants Daily.

Magistrate Atkinson ordered that the prosecution appear in court to deliver a brief on 8 August 2017, and Mr Cranston’s defence to provide a reply on 29 August 2017.

This follows an eight-month joint investigation between the AFP and the ATO which resulted in multiple arrests last month relating to a syndicate responsible for a $165 million tax fraud against the Australian government.

One of the arrested was Adam Cranston, son of Michael Cranston, who was charged with conspiracy to defraud the Commonwealth.

In a press conference last month, AFP Deputy Commissioner Leanne Close confirmed that three ATO officials, including Mr Cranston, were being investigated in relation to the case.

“A senior official from the Australian Taxation Office has been issued with a court attendance notice where we’re alleging that he has abused his position as a public officer and senior official of the Commonwealth,” Ms Close said.