In the mention, important dates for proceedings were set.

Magistrate Atkinson ordered that the prosecution appear court to deliver a brief on 8 August 2017, and Mr Cranston’s defence appear to provide a reply on 29 August 2017.

Ms Skocic asked for Mr Cranston to be excused from appearing on 29 August, which Magistrate Atkinson granted. 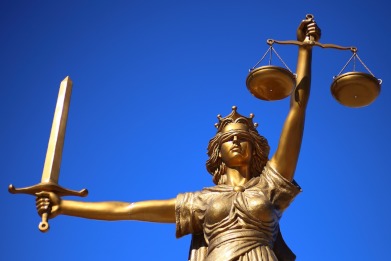