‘I built it by stealth’: Bernard Salt details early days at KPMG

Former KPMG partner Bernard Salt’s “creeper vine” approach to building the firm’s demographics arm is a lesson to accountants looking to shake things up in a professional services firm.

During his tenure at KPMG between 1998 to 2017, Mr Salt founded research division KPMG Demographics, which remains a novel service offering in big four firms. Mr Salt took an interest in feasibility studies, after finding a “surprising number” of demographic issues that a business needs to consider before specialising in a new service line.

“It's like a creeper vine. You're creeping in between the bricks. I never actually tried to break a brick and crack through it,” Mr Salt told Accountants Daily.

“Then before you knew it, the vine was all over, it was quite strong,” he said.

“Why take someone on if you can get around it? You don’t have to go through it. Once you do that, you can go around something else, and you find yourself fitting into the form of the organisation — but always with a view to what you want to do.

“There are a number of ways to get from A to C. It doesn't have to be through B. Be innovative and quite determined in what you want to do.”

Mr Salt said KPMG was “very generous” in accommodating his entrepreneurial ambitions, but in a lesson to accountants within professional services firms, he stressed the importance of pushing for innovation.

“Don't limit yourself. Don't think, ‘well that doesn't exist,’ think ‘anything is possible.’ Don’t be constrained and don’t listen to middle-aged people say, ‘no, we don't do that.’

“Just because it hasn't been done doesn't mean that it cannot be done,” he said.

Tune into the Accountants Daily podcast for the full interview.

‘I built it by stealth’: Bernard Salt details early days at KPMG 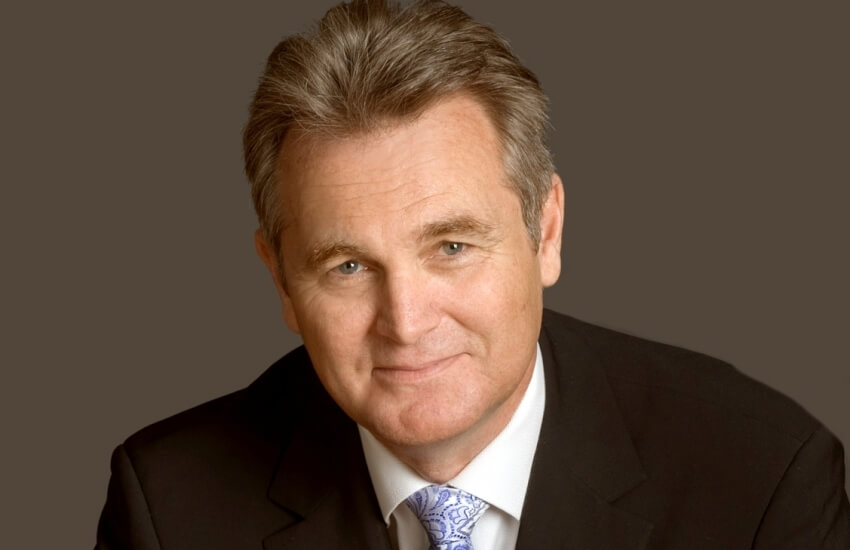