One high profile public figure, who has been a partner at KPMG for 19 years, has shifted roles within the big four firm. 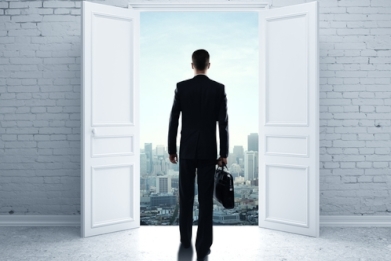 >KPMG has this morning confirmed that Bernard Salt is transitioning to the role of special adviser from 30 June, after joining the firm in 1998 to develop a property feasibility practice and launch KPMG Demographics.

Mr Salt has a self-described “left-field” offering, and has recently stirred up controversy, suggesting first home buyers could remedy their property woes by spending less on “smashed avo” and cafe-style meals. The comments, made in October last year, effectively took broader aim at the lifestyle choices of millennials.

“From smashed avos, to sea-changes, to man droughts, Bernard has made demographics a household name since he joined KPMG with his team almost 20 years ago,” said Margaret Cowle, KPMG’s national managing partner, brand and engagement.

“We thank Bernard for his contribution and very much look forward to working with him in a new way, continuing to engage Australian businesses with his social observations,” she said.

Mr Salt was awarded a Member (AM) in the General Division of the Order of Australia for significant services to the community as a demographer during his time at KPMG.