‘Our trust is being challenged’: IPA chief reflects on accounting post CPA saga

The position of trust long occupied by the accounting profession was compromised in 2017, and IPA chief executive Andrew Conway believes unified advocacy and grassroots activism is central to rebuilding what was lost during the CPA crisis.

Clients’ faith in institutions and elected officials has “sharply declined,” said Mr Conway, and the accounting profession has not been immune to the trust decline in 2017.

“The profession has been in the spotlight this year. Sometimes for good, sometimes for bad,” said Mr Conway at the IPA’s national congress on the Gold Coast earlier today.

“We can’t gloss over that this has been a challenging year,” he said.

To move on from a year that saw “a crisis of leadership” — most notably with the entire CPA board wiped and its CEO sacked — genuine and considered advocacy efforts from the accounting profession is critical, said Mr Conway.

“We are at the point of electing governments who are promising not to do things, we are swallowing that. The profession needs to step up and say enough is enough,” he said.

“With all due respect to government departments, they don’t live in the world you live in. We’ve got to do it together as a profession, and get public interest ahead of political interest. A failure to act on this will be a blight on future generations,” he said.

State governments in particular, which are marred by inefficient taxes and layers of administrative complexity, need to be made more accountable on their promises and outcomes.

“We also need to hold state governments accountable for not scrapping inefficiencies, such as stamp duty and payroll tax, as they had committed to,” he said.

“The risk of inaction is too great. The government revenue base is in decline and the expense base is on a sharp rise. We need a significant rethink on taxation and fiscal priorities to address this situation,” he said.

“We need to tell all governments they have permission to think big; be bold and execute a genuine plan for reform.”

‘Our trust is being challenged’: IPA chief reflects on accounting post CPA saga 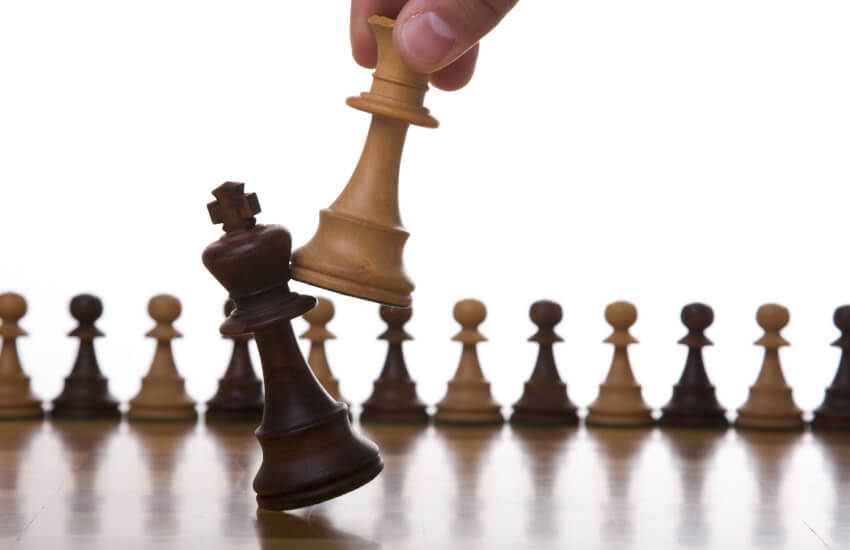